The Peoples Democratic Party (PDP) has alleged that the Independent National Electoral Commission (INEC) in Osun State has concluded plans to release unclaimed Permanent Voter Cards (PVCs) to the All Progressives Congress (APC).

The opposition party in a statement issued in Osogbo, Osun State capital, by its Deputy National Publicity Secretary, Mr. Diran Odeyemi, said some unnamed influential members of APC have found accomplices in INEC with whom agreement had been reached to release the PVCs.

Odeyemi argued that APC is sponsoring an unpopular candidate, Gboyega Oyetola, hence the growing desperation by the party to foist him on the people of the state through every means possible except ballot.

He added that the activities of some INEC officials are been closely monitored since intelligence at the disposal of PDP confirmed unholy alliances between APC and some bigwigs within the electoral body in the state.

Odeyemi further alleged that some people called ‘APC agents’ have been combing several towns considered to be stronghold of PDP in the state, buying PVCs from unsuspecting voters in order to reduce the voting strength of the opposition party.

He declared that no amount of scheming would save APC from defeat in the September 22 poll, urging the party to wake up to the reality of impending defeat no matter how hard it tries to circumvent people’s wishes.
“It has come to our attention that some bad eggs in the INEC setup are planning to release unclaimed PVCs to APC ahead of September 22 governorship election in the state.

“Since the ‘see and buy’ system that APC used in Ekiti State may not work in Osun State, the party is looking for other means, except free and fair election, to win the state for its unpopular candidate. “The party is not limiting its rigging plans to this alone, its agents have also been going around the state, targeting especially our stronghold, buying PVCs from unsuspecting voters.

“We urge security agents to monitor more closely activities of senior INEC officials as well as those of APC bigwigs. They are also going around ‘harvesting’ PVCs of the unsuspecting voters in exchange for money,” he added 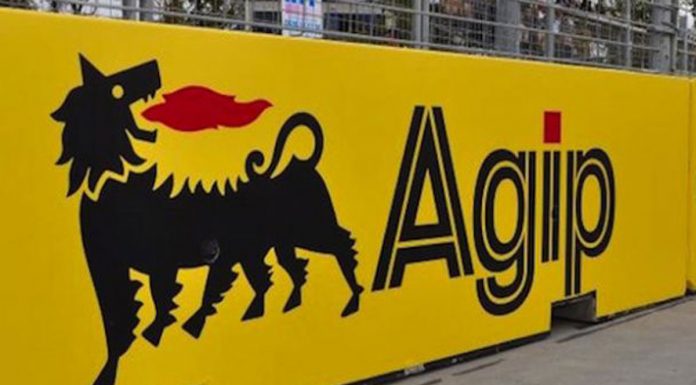