Circle Mall has announced that Filmhouse Cinema will be joining the Shopping Centre.

According to a statement by the Centre Manager for Circle Mall, Ayo Amudipe, the plan is to open a number of auditoriums in the mall which will be officially unveiled at a grand opening event on December 1, 2018.

The statement added that the Cinema will offer exceptional comfort in each auditorium, allowing movie-lovers to stretch out and focus on the film.

“The cinemas will feature designs and operation style that largely incorporates complimentary multifarious services such as games arcade, food concession, digital cinema and 3D cinema, ultimately enhancing the movie-experience.
“Movie lovers will enjoy the cinematic experience featuring pristine presentation of the best of all worlds including Hollywood, Nollywood and Bollywood blockbusters.

“This Cinema will serve as a venue for a fast growing community within the Osapa/JakandeLekkiAxis longing for entertainment options to add to other various categories already trading in the mall. This is in line with the promise of the Shopping Centre; as the convenient community shopping centre,” Amudipe said.

According to the statement, the residents living within the primary catchment area such as Ikate, Ajah, Osapa, Agungi, Jakande, and other estates in proximity to Circle Mall such as Victory Park, Pinnock, Femi Okunu, Ikate,Milverton and Willow Green Estates will have a traffic free journey to see a movie. 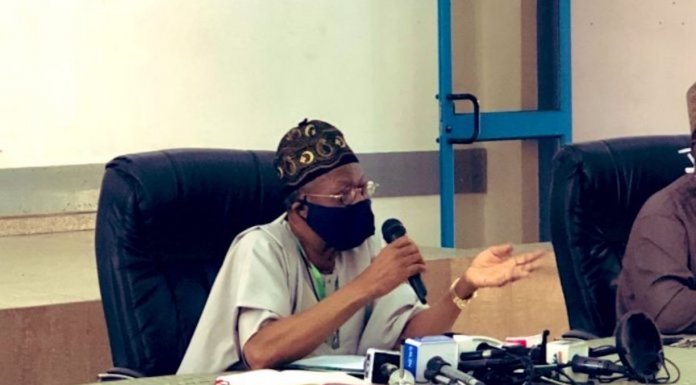