A team of Nigerian technology innovators have made a giant stride getting to the top 20 shortlist of $1 million Hult Prize, making Nigeria the only African country remaining in the competition.

The 2018 Hult prize competition with theme, ‘Harnessing the Power of Energy to Transform Ten Million Lives.’, began  from the campus level to regional level until it got to the global stage, while hundreds of participants/teams from many world class universities have participated.

Addressing journalists in Jos, Plateau State, on Nigeria’s chances and the challenges in the competition, the prime mover of the innovation, Faisal Sani Bala said their work was on the technology that boosts irrigation farming in a peculiar manner, and also provides lightening for rural communities without electricity.

He said he had worked together with his colleagues at ImpactRays to produce the irrigation and lightening technology, adding that their projection beyond the competition is to impact over five  million lives in three years.

Bala observed that, “Some of us had engaged in dry season farming as students, and had encountered the challenge of manual flooding irrigation, high cost of fuel, high cost of labour involved in watering, fertilizer wash-off and water shortage. So the technology is designed to implement and patent a smart solar-powered irrigation system to ease irrigation farming with little cost of labour and eliminating the use of petrol.

“Our innovation makes it possible for farmers with the challenge of water shortage to have three cycles of irrigation, whilst eliminating environmental impact of greenhouse gases released by petrol powered irrigation pumps. The technology also provides light to rural communities without electricity, and local farmers where the project was piloted have started enjoying its irrigation benefits as well as the household lighting benefit.”

He added that , “Regarding the Hult prize competition, the ImpactRays won the first position at the campus level and proceeded to the regional finals in Kuala Lumpur. At the regional finals, there were 60 teams and 200 participants from some of the best universities across the world, including Canada, Australia, India, Indonesia, Japan, Taiwan, among others. We still scale through at the regional level to make global level, upon which we are among the 20 shortlisted and the only African team remaining in the competition.”

Bala, a Graduate Assistant lecturer at the Abubakar Tafawa Balewa University (ATBU) Bauchi, who is currently pursuing a Masters degree in Mechatronics Engineering in Malaysia, said that their technology has already been piloted in Waya Dam, Bauchi State, where local farmers have started to enjoy the irrigation technology, which also provides for their household lighting.

He however stressed that the challenges they are having in the competition is finance, and that the other teams were being financed by the governments of their countries while theirs was from their personal pockets which has not made it easy.

He said the Malaysian government was considering sponsoring them in the competition but later withdrew seeing that the beneficiaries of the technology would be Nigerians and not Malaysians.

Another challenge he said, was that he and one of the team members were yet to obtain their UK visas to attend the final six shortlist event that comes up in about a week.

He added that the Hult prize competition is about creating market ready solutions to pressing needs of humanity, while maintaining balance between profit and social impact, and that the competition goals are in line with the sustainable development goals of the United Nations. 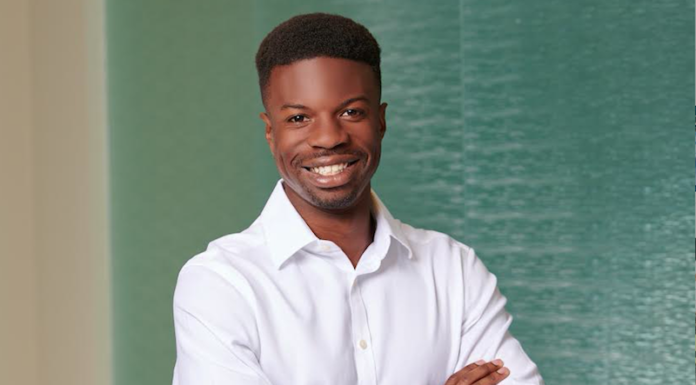