The people of Ilorin community, the capital of Kwara State, yesterday further showed their commitment, love and support for the Senate President, Dr. Bukola Saraki.

Unlike last year when they were throwing stones at Ilorin Eid praying ground, this year celebration was peaceful as residents displayed their solidarity for Saraki at the praying ground, after observing the two Rakahs Eid-el- Kabir prayer.

The Imam Imale of Ilorin, Shiekh Abdullahi AbdulHamid, who led the prayer, had shortly after the two rakahs prayer offered special prayer for the Senate president.

AbdulHamid, who described Saraki as “our beloved and great son” prayed Allah to further elevate him in his political career.

“We are very proud of Saraki’s achievements as the Senate president. We are delighted about verified claims which said the achievements of the eighth Senate under the leadership of our son surpassed what was achieved by the previous Senates.”

Immediately after the prayer session, the shout of ‘Olooyeee, Waziri Ngeri, no Saraki, no Nigeria’ rented the air.

The security operatives had a hectic time trying to control the surging crowd, with everyone trying to catch a glimpse of the Senate president.

The elated Saraki seemed to have asked the security operatives to allow his people move closer to him, as he stood up from the roof of his car to acknowledge cheers from the crowd.

It took about 30 minutes before his convoy could leave the Eid praying ground.

Saraki’s political profile has continued to soar since the Supreme Court’s verdict discharged and acquitted him of allegations of false assets declaration by the federal government.

Saraki had arrived in Ilorin Eid praying ground at about 8. 55 a.m., and waited patiently till 9.33 a. m. when the prayer commenced.

The president of the Senate was accompanied to the praying ground by a former acting National Chairman of the Peoples Democratic Party( PDP), Alhaji Abubakar Kawu Baraje; Speaker, Kwara State House of Assembly, Dr. Ali Ahmad, and former Minister of Youths and Sports, Malam Bolaji Abdullahi, among others.

In his sermon, the Imam Imale of Ilorin, Alhaji AbdulHamid, admonished Muslim faithful to be pious and observe the teachings of the holy Qur’an in their undertakings.

The cleric reminded the adherents of the significance of the Islamic festivities, which include fulfillment of promise, piety, sacrifice, devotion and being submissive to the dos and don’ts in Islam.

Also speaking, the Emir of Ilorin, Sulu-Gambari, cautioned Muslims against conducts that could negatively affect their good deeds in the sight of the Almighty Allah.

editor - October 29, 2020 12:22 am
22
By Olusegun Adeniyi In concluding my column last Thursday, I urged President Muhammadu Buhari to address the nation in view of the EndSARS protests that... 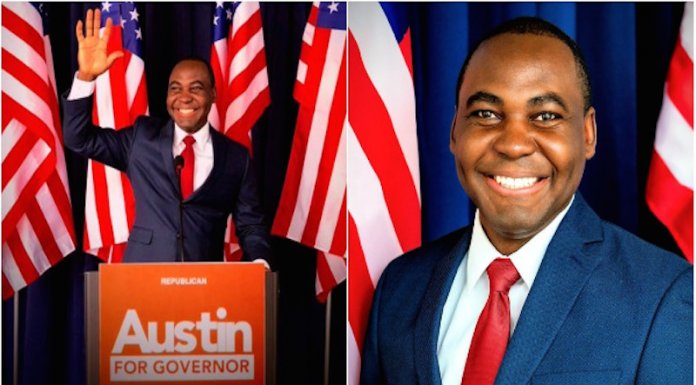 Orji, EFCC and The Abia Mall