Governor of Adamawa State, Mohammed Bindow, has vowed that he would not leave the All Progressives Congress (APC) for the rest of his political career.

Bindow made the clarification at an extraordinary state executive council meeting held in Yola, the state capital, monday.

The extraordinary meeting was attended by commissioners, permanent secretaries, deputy permanent secretaries, special advisers, and chairmen of local government areas, among critical stakeholders in the state.
He said his support for the re-election of President Muhammadu Buhari would make him not to leave APC to another party.

“I believe in the APC and President Muhammadu Buhari administration so much that I will remain in the APC for the rest of my political career,” he said.

Bindow called on all APC members in the state to remain loyal to him and to support the administration for its transformation.

The governor said Buhari meant well for the country, adding that his administration had given hope to the North-east and the state in particular.

There were rumours that Bindow was about to defect to the opposition Peoples Democratic Party (PDP). 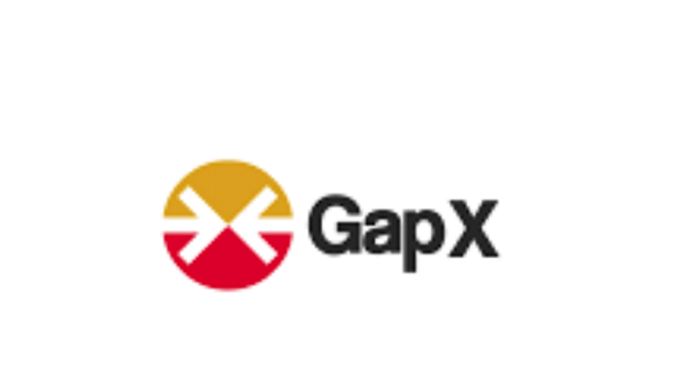