The Edo State Governor, Mr. Governor Obaseki, has said that the establishment of production centres across the state which will share support infrastructure such as electricity, security and low-cost financing will boost economic growth in the state.

Obaseki said this at a meeting with leaders of the All Progressives Congress (APC) in Edo South Senatorial District, ON Sunday in Benin City, the state capital.

He told the party leaders that his administration is partnering with private investors to establish production centres across the state beginning with Edo South Senatorial District.

“This will boost economic growth, reduce cost of operations and create employment opportunities while enhancing economies of scale,” he explained.

He assured that efforts are being made to “expand opportunities for micro-credit of single-digit interest rate for women to encourage entrepreneurship and boost disposable income while improving the quality of lives of the beneficiaries.”

In attendance were cabinet members, members of the Federal House of Representatives and leaders and representatives of the seven local government areas that make up the senatorial district, including women.

The party leaders commended the focus of the Obaseki administration and described the Ward Development Committees (WDCs) as a game changer, which they said are bringing the dividends of democracy to the grassroots.

On the drive to industrialise the state, Obaseki maintained that his administration’s local content policy has ensured that local companies are integrated in the demand and supply chains of all economic activities in the state, for economic integration, skills transfer and empowerment.

Responding to questions on the status of Tayo Akpata University, Ekiadolor, College of Agriculture, Iguoriakhi and the Benin Science and Technical College, the governor explained that the ongoing effort to reposition the institutions would transform them into world class centres for learning, and sought the understanding and patience of the party leaders.

The governor received words of commendation for encouraging the appointment/election of physically challenged persons into the party’s hierarchy and the recognition of the role of women in the state’s development, with the appointment of women into boards and many as Special Advisers, special assistants, commissioners, and other positions. 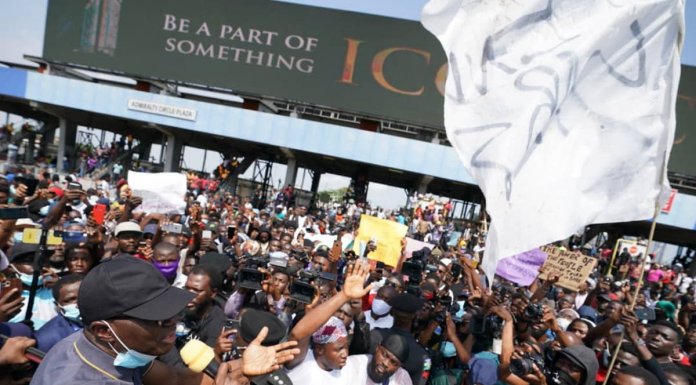