Kano State Governor, Dr Abdullahi Ganduje, has dared Senator Rabiu Musa Kwankwaso to enter the state for his presidential campaign if he thinks he is popular among the people.

Speaking at an event yesterday for the launch of a Money Transfer initiative, where 6,600 women drawn from the 44 local governments of the state were given the sum of N15,000 each to boost their business, the governor stated that the people of Kano State would never welcome Kwankwaso.

“Kano is not and will never be ready to welcome Kwankwaso. Kano people have every constitutional right to make their democratic choices,” he stated.

He added that the people of the state have the right to reject him and have rejected him.

“And as such, we have all the rights to reject him and we have already rejected him. We never considered him from day one as a presidential material. We shall continue to maintain our position about him. We know nobody but President Muhammadu Buhari,” Ganduje said.

He explained that Kwankwaso is aware that the people of the state will use every democratic means to reject him and show him an exit from political participation, even before the general election.

While reminding the people of the state of the efforts of the state government in alleviating their problems especially the series of fire outbreak in markets, Ganduje condemned Kwankwaso for not bothering to even pay them a condolence visit.

“We in Kano, witnessed the demise of distinguished personalities, of which he chose not to come and we had fire outbreaks in some of our markets and this man (KwanKwanso), did not care to come and sympathise with the victims” he stated.

Ganduje further explained that even as the state government set up a special fund raising committee to support the people faced with plight and made a staunch follower of Kwankwaso the chairman of the committee he still never contributed to the people of Kano. 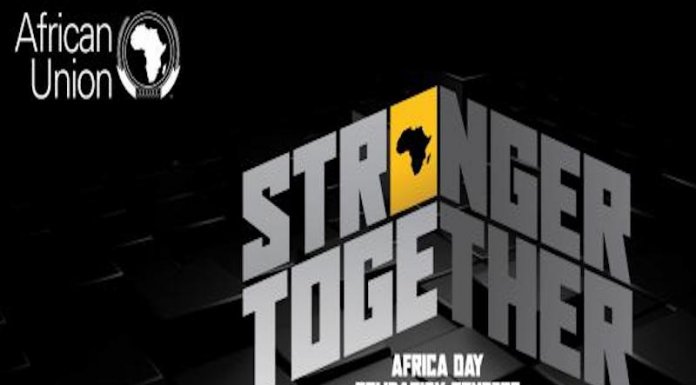