As part of their commitments to enhancing culture, tourism and the economy at large, the corporate and major sponsors of Osun Osogbo Festival, MTN Nigeria, Nigerian Breweries Plc and Grand Oak Limited have renewed their interests to further raise the annual cultural event.

The brands made this known at a press conference organised in Osogbo, Osun State, to officially announce the 2018 Osun Osogbo Festival.
In his address, Chief Festival Administrator and Managing Director of Infogem Limited, Ayo Olumoko, stated that this year’s occasion was limited by the challenges of fund as expectations from different quarters including the federal government were not met.

He further added that the cultural occasion may have been almost impossible safe for the intervention of the corporate brands.
Appreciating the sponsors, he said: “We are really grateful to MTN for its consistent support even in the midst of crisis and economic challenges; Nigerian Breweries has been following the festival for 27 years and has not dimmed its support while Grand Oak Limited has remained stronger in its support in the last 29 years.

“This further justifies the economic importance of culture and tourism as brands continue to leverage the occasion to enhance their visibility and on the other hand, carry out social responsibility acts.”

In his remarks, Regional Manager of MTN, Bayo Onafuwa said that the company was happy to be associated with a festival that is a cynosure of the world and assured of the firm’s continued support for the event.

“The company’s support for the Osun Osogbo Festival is part of its larger initiative, KultureFest, to make a positive and enduring impact on the country’s socio-cultural landscape through its support of festivals across the country,” he said.

Also speaking at the event, Corporate Affairs Adviser of the Nigerian Breweries Plc, Mr. Kufre Ekanem noted that the festival was worth identifying with as it had continued to put Nigeria on the world tourism map.
“We believe this corporate partnership will not only enhance commercial activities in the town but increase trade transactions and impacting positively on the economy,” he said.

On his part, Brand Manager, Lord’s Gin, Bojuwade Adebowale pledged continued and stronger support for the event on a yearly basis.

Olumoko, while speaking earlier, urged federal government to boost investments in the tourism sector as parts of its diversification drive. He also advised government to appoint right people to fill relevant positions in tourism to achieve desired results. 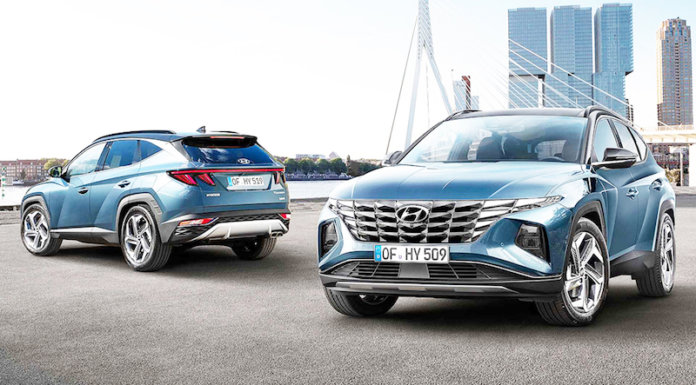