The competition, sponsored by Kolatoons Soccer Initiative (KSI) in conjunction with Black Hit Sportainment (BHS), is to further cement the unity among youths in the council area and to encourage youths who are passionate about the sport.

Commenting on the initiative, Mr. Kola Omisore, The founder of Kolatoons Initiative and Creative Director, Verdant Zeal Group noted that “One of the major aims of the tournament was to discover talented footballers and to uphold the honour, glory andpedigree of his father who started this initiative about 16 years ago.”

According to him, this platform was created through his comic hub (kolatoons) and he’s doing this to uphold the “honour, glory and pedigree of my father who started this initiative about 16 years ago.”

He concluded, “we are assuring every sports lover of our commitment to the promotion of youth sports development. Kolatoons Soccer Initiative remains a big supporter of sports, as a vehicle to develop talents.”

For their efforts, both clubs were rewarded with a cash prize, medals while the runners-up were also rewarded accordingly. 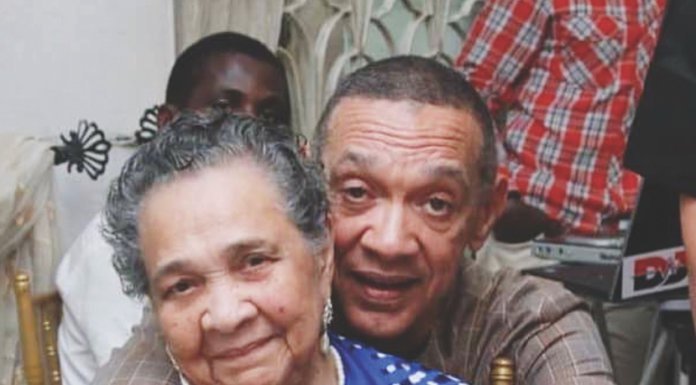