President Muhammadu Buhari Saturday commiserated with the government and people of Ghana over the departure of former United Nations (UN) Secretary-General, Kofi Annan.

Annan passed on in the early hours of Saturday.

In a statement, the president’s media adviser, Mr. Femi Adesina, said Buhari called Ganaian President Nana Akufo-Addo from London, saying all Nigerians and ECOWAS member countries shared in the deep loss in view of the strategic influence of the former scribe in global affairs and his vision for the repositioning of the West Coast and Africa.

The statement said Buhari, bearing in mind that Annan was the first elected staff of the UN to lead the world organisation and first African to win the 2001 Nobel Peace Prize jointly with the UN, also noted that Annan’s humility, nobility and love for humanity set him apart for global greatness.

It also noted that Annan achieved recognition and commendation for the reform of the UN bureaucracy and multiple interventions to bring peace to the world.

The statement further said Buhari noted that whereas Annan’s origin and home would always be traced to Ghana, his exceptional leadership roles, humanitarian spirit and contributions to global peace and development would remain indelible in the history of the entire world, especially his efforts to combat HIV/AIDS in Africa and launch of the UN Global Compact.

Adesina added that the president sent condolences to the wife of the diplomat, Nene Maria Annan, and his family members, staff of the UN and global organisations he was leading, including The Elders, which he said was founded by Nelson Mandela.

“President Buhari prays that the Almighty God will comfort his family and all his loved ones,” the statement added.

In his own condolence message, Speaker of the House of Representatives, Hon. Yakubu Dogara, described the death of former secretary general of the United Nations and recipient of the prestigious Nobel Peace Prize, Mr. Kofi Annan, as a huge loss to Africa and humanity.

Reacting to the news of the demise of the former UN chief scribe via his official Twitter handle @YakubDogara, the Speaker said the deceased had etched his name on the sands of time as a true son of Africa, quintessential leader and accomplished diplomat who dedicated his life time to the progress of humanity.

Dogara also pointed out that the late Ghanaian diplomat was a true global ambassador who used his life to promote peace across the world.

According to him: “It is with a great sense of loss that I received the news of the passing on of former secretary general of the United Nations, Mr Kofi Annan.

“Even with the awareness that death is an inevitable end, even for great men, it does not reduce the feeling of loss with which I received the news of Kofi Annan’s death. His contributions to the advancement of the human race will never be forgotten.

“My heartfelt condolences to his family, Ghanaian government and the global community. May his soul find eternal rest in peace.” 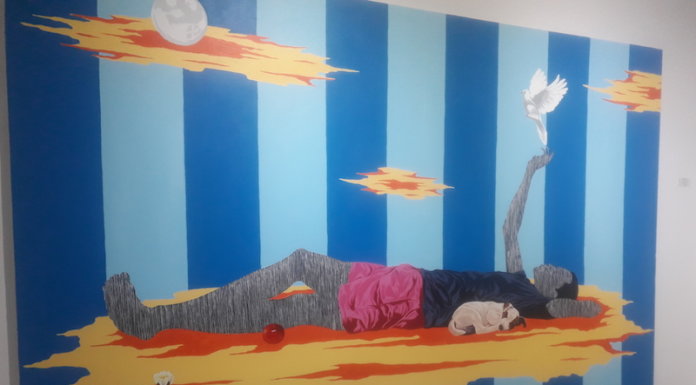