As part of measures to boost tourism and market Delta State as an attractive tourist destination even beyond the shores of Nigeria, the Delta State Government has established information desk at the Asaba International Airport in the state capital as well at Osubi Airport near Warri.

The Commissioner, Directorate for Culture and Tourism, Mr. Chinye Bazim Emmanuel, who disclosed to journalists in Asaba yesterday, said the information desk was established at the two airports to provide firsthand information to tourists and visitors coming into the state.

This was part of the strategies put in place by the state government to shore up the internally generated revenue of the state, adding that the directorate had subsequently signed an MoU with consultant, Pearl-Stone Consulting Limited, for effective “data management, collection of registration/renewal fees from all hospitality and tourism enterprises in Delta State.”

Moreover, the directorate, through its Entertainment and Talent Development Department, had articulated logistics support for events and show promotions, saying it was with a view to attracting events that would drive tourism traffic to the state.

In this regard, the directorate organised and sponsored the Labour National Development Room Show, Delta Talent Quest, equivalent to Big Brother Africa in Abuja, and Davidmon Talent Quest.

For accurate statistical data of the state tourism potential and assets for developmental, promotional and marketing purposes, the directorate had embarked on familiarisation tour of tourism sites and attractions within the state.

Emmanuel further disclosed that in order to establish long term bilateral relations with other states, officers of the directorate were also sent on an eight-day tour of Lagos and Cross River States to understudy the intricacies and selling points behind the success story of tourism development in the states with a view to replicating same in Delta State.

Nonetheless, the commissioner lamented the lack of a befitting art gallery to house some of the best efforts of renowned artists of Delta State extraction, including Bruce Onobrakpeya, Billy Omabegho among others.

Meanwhile, the state government has set up a committee on verification and recovery of all inappropriate bank charges on the accounts of the local government councils in the state from 2007 to 2017, the state Commissioner for Local Government Affairs, Mr. Joyce Overah, revealed.

Overah said: “the state governor has graciously approved that a committee of qualified personnel be set up in the office of the Auditor-General (local government areas) to carry out bank duty verification for the recovery of excess bank charges imposed on the accounts of the local government councils. 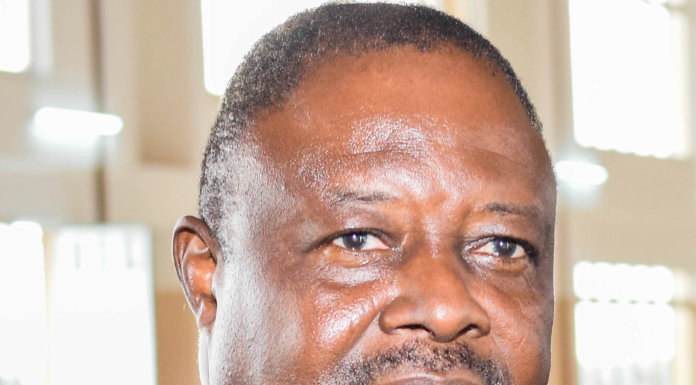