Two senators have vowed to sponsor a motion at the plenary for the judicial probe of the August 7 invasion of the National Assembly by the operatives of the Department of State Services (DSS).

The two lawmakers – Chairman, Senate Committee on Navy, Senator Isa Misau and his counterpart in the Committee on Banking, Insurance and Other Financial Institutions, Senator Rafiu Ibrahim, said the motion would urge the federal government to constitute a Judicial Commission of Enquiry to probe the invasion of the National Assembly Complex by masked operatives.

The two Senators in a joint statement in Abuja yesterday argued that an open enquiry would enable Nigerians know what led to the siege and those behind the plot to illegally take over the National Assembly.

According to the duo, one of the priority assignments of the Senate on resumption would be a motion on the floor to debate the National Assembly siege and the rape on democracy so that appropriate resolutions would be taken to redress the situation.

“Is it not curious that the federal government has not deemed it necessary to constitute a judicial panel to conduct an impartial and public enquiry into the recent siege on the National Assembly, which amounted to a coup against democracy in the country?

“The federal government cannot afford to sweep this treasonable act under the carpet or commit it to a secret in-house committee that may fail to do justice to the matter by treating the heist like business as usual. Sacking the former Director General of the DSS, Mr. Lawal Daura, does not end this. That is just a knee-jerk, spontaneous reaction. We now need to understand how to cut off the cancer.

They added that, “the National Assembly must insist on getting to the root of the case. We must understand the causes of the invasion, unravel the brains behind the anti-democratic action in order to bring the perpetrators to book and prevent future re-occurrence. The inquiry must not be subjected to executive manipulation and cover up. We must ensure transparency and that is why an open judicial inquiry is what is needed now. A judicial commission of enquiry, holding its investigation in an open environment will help.

“This we believe would serve as a deterrent to any person or group of persons that may want to contemplate such condemnable action in future,” they stated.

According to them, “The recent siege on the National Assembly must not happen again and the only way to prevent a future reoccurrence is to ensure that the perpetrators and their evil collaborators are unmasked and made to face the full wrath of the law.

“Anything less would only be condoning illegality and this will be unacceptable to Nigerians and our international development partners who look up to Nigeria as a leading democratic country in Africa.

“Any attempt to sweep this siege under the carpet by not setting up a judicial panel to determine the role and level of involvement of those who masterminded the shameful act will be resisted by the National Assembly, and by extension, Nigerians,” Misau and Ibrahim said in the joint statement. 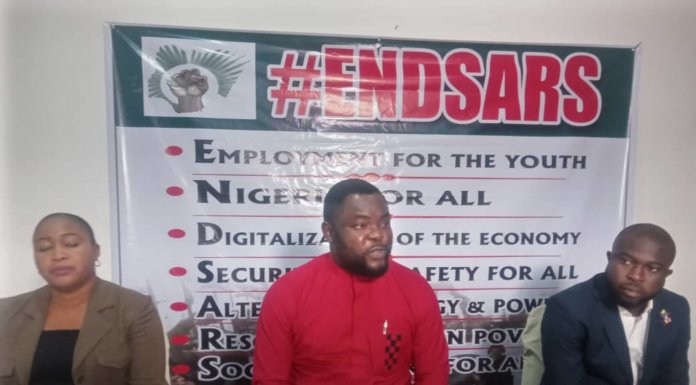