A member of the Niger State House of Assembly, Alhaji Danladi Iyah, has resigned his membership of the All Progressives Congress (APC) fueling speculations that the gale of defection from the ruling party will soon hit the state assembly.

However, Iyah did not disclose what other political party he was joining.

He conveyed his resignation to the state Chairman of the party, Alhaji Jibrin Imam, in which he gave the reason for leaving the APC to “humiliation and hostilities I suffered while I was in the APC.”
Iyah was elected on the platform of the APC from Tafa state constituency.

The assembly had before the resignation of Iyah, 26 APC members and one Peoples Democratic Party (PDP).
In a swift reaction to Iyah’s letter, the APC wrote to the assembly asking that the legislator’s seat be declared vacant.

“I want the House of Assembly to effect the provisions of section 109 sub section 1(g) of the Nigerian constitution and declare the seat of the member representing Tafa state constituency vacant. His reasons are not justifiable,” Imam said in the letter.

According to the chairman’s letter, the reason given by the legislator was not tenable as it was personal and not constitutional.

When the APC chairman’s letter was read at plenary wednesday, member representing Borgu state constituency, Alhaji Bala Ahmed Abba, threw his weight behind the letter, saying the resignation of his colleague was unconstitutional.
Abba said: “Declaring his (Iyah) seat vacant is the right thing to do.”
, Alhaji Mohammed Haruna, seconded the motion.

When the motion was put for voting, the members unanimously agreed that the legislator’s seat should be declared vacant.

The Speaker, Alhaji Ahmed Marafa Guni, directed the clerk of the assembly to convey the decision to the relevant agencies. 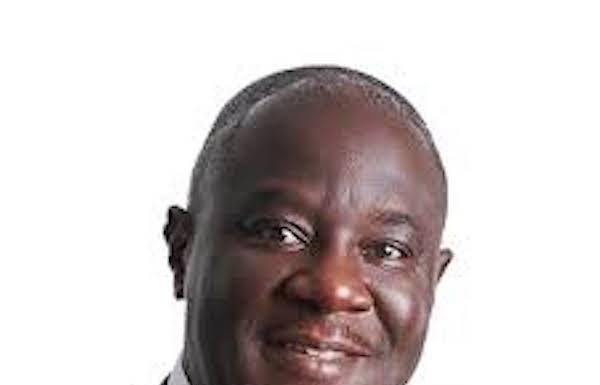 ENDSARS: TIME IS RUNNING OUT