The Department of State Services (DSS) has announced the appointment of Mr. PN Afunanya as its Spokesman/Public Relations Officer.

In a statement issued Thursday by the Public Relations Department of DSS in Abuja, Afunanya replaces Mr. Tony Opuiyo, who is believed to be non-existent.

He is currently pursuing a PhD in Security and Strategic Studies at the Nasarawa State University, Keffi.

Afunanya has attended several courses within and outside Nigeria namely: Innovation and Strategy at Harvard University, Boston, USA; Security Management and Coordination, London and Investigative Journalism at City University, London. Other courses he has attended are on Leadership, Arbitration, Conflict Management/Resolution, Negotiation and Public Communication among others. He is the Editor-in-Chief of the DSS’ in-house Magazine, The Triple S.

His hobbies include: travelling, meeting people, reading, walking and photography.

editor - December 7, 2021 1:37 am
4
TUESDAY WITH REUBEN ABATI      abati1990@gmail.com The death of Sylvester Oromoni, a JSS 2 Student of Dowen College in Lekki, Lagos under controversial circumstances, has understandably... 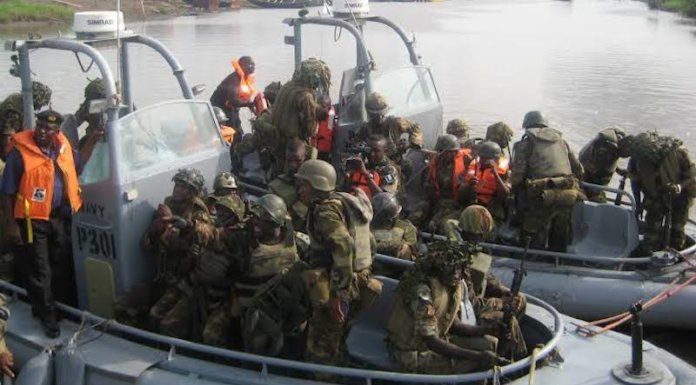