The Deji of Akure, Oba Aladetoyinbo Ogunlade Aladelusi,Odundun 11, has explained why the Akure Kingdom is celebrating the Ulefunta Festival.

He made this known yesterday while being received by the board of editors of the Tribune newspapers at its Imalefalafia, Oke-Ado office in Ibadan, Oyo State.

The Deji, who was represented by the Chairman of the Ulefunta festival, Prince Adebisi Adeniyi, said the Fesitval, which will take place between October 3 and 7, 2018, is the traditional annual leave period of the monarch which has been in observance from ancient time.

He explained that the Ulefunta was a period when the Deji goes into a seven-day traditional seclusion and when in all Akure Kingdom, there is no celebration or beating of drums of any kind.

“The Ulefunta Festival has a historical and cultural significance. The first is that, there is, from ages past, there will be no noise or drum or any ceremony whatsoever. Markets are closed within this period of seven days throughout the kingdom and there is no observance of any activities. When the Deji comes out of seclusion after seven days, there is then a celebration by the whole of the town. Masquerades and all the sons and daughters of Akure are expected to come and pay the Deji his traditional Ulefunta homage after he emerges from seclusion,” said the chairman of the festival.

According to Prince Adeniyi, before now, Akure Kingdom celebrated the annual Oyemekun Festival but from this year, Oba Aladelusi and his chiefs wish to have the festival transform into a celebration of one of the most consequential cultural periods in the life of the ancient monarchy which the Ulefunta is.

Breaking the event into segments, Prince Adeniyi said that on October 3, 2018 which is the day the Deji would come out of his seven-day seclusion, there would be a homage-paying exercise to him by all the masquerades in the Akure Kingdom which will take place at the palace’s ancient courtyard called Ua Lila.

He said on the second and third days respectively, there would be both a youth carnival at the Akure City Hall and a football march called the Deji’s Cup, as well as a public lecture to be delivered by the renowned Bishop of the Sokoto Catholic Diocese, Mathew Hassan Kukah. Saturday, the October 6, according to him, will be the D-day of the event, which is the Ulefunta Day, to be held at the MKO Abiola Democracy Arcade, while a grand finale church thanksgiving service is billed for Sunday, October 7.

While soliciting the support of the Tribune in making the event one to remember, Prince Adeniyi extended the well wishes of the Deji to the management of the newspaper which he said has “a noble pedigree.”

In his response, the Managing Director of the newspaper, Mr. Edward Dickson, who was supported in receiving the committee members by the editors of the newspaper, Mr. Debo Abdulai, Dr. Lasisi Olagunju and Mr. Sina Oladeinde respectively, thanked the monarch for considering the newspaper worthy of partnership and promised the Ulefunta Festival a worthy coverage by the organisation. 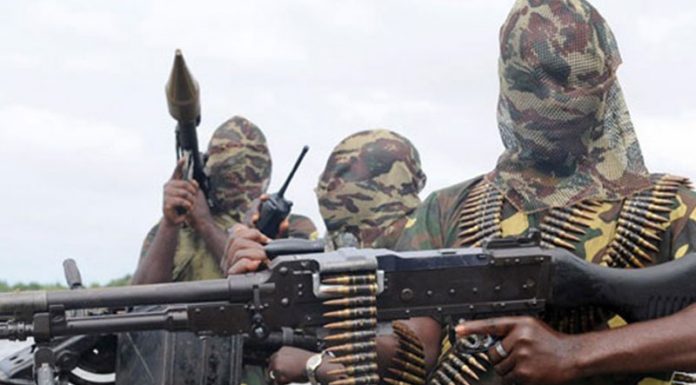