The Computer Professionals Registration Council of Nigeria (CPN), an arm of government responsible for the registration and practice of computer professionals in Nigeria, is worried about the continued existence of computer science programmes at the Olabisi Onabanjo University (OAU), under the Department of Mathematical Sciences, instead of standing alone as a full fledged department.

The lecturers and students of the mathematical science department, especially those who are computer science majors, are equally worried about the situation, and have reached out to CPN to address the situation, which they described as abnormal, compared to what is obtainable in other universities across the country that offer computer science programmes.

According to some of the students that spoke with THISDAY, the fusion of computer science with mathematics and statistics under the department of Mathematical Sciences, was a misfit for Computer Science majors.

The students had in the past, expressed their dissatisfaction over the continued merger of computer science students with those of Mathematics and Statistics, and had called for a separation and possible accreditation, but nothing was done about it.

THISDAY gathered that such request that was made by the students some years ago could not sail through because there was no lecturer from the computer science section of the Mathematical Department that qualified to become the Head of Department (HOD) of Mathematical Sciences, a position that had always been occupied by either a professor from Mathematics or Statistics.

Nobody to fight and push the case of computer science major, even though they had always had the largest number of students in the entire department.

In order to address the situation and probably make it a full-fledged department that will be ready for accreditation by the National University Commission (NUC), CPN recently visited the university, where it seek audience with the Mathematical Sciences Department and with the university authority.

Achumba said CPN came up with some options, among which is the consideration to merge Computer Science with Department of Computer Engineering that is already in existence in the university. 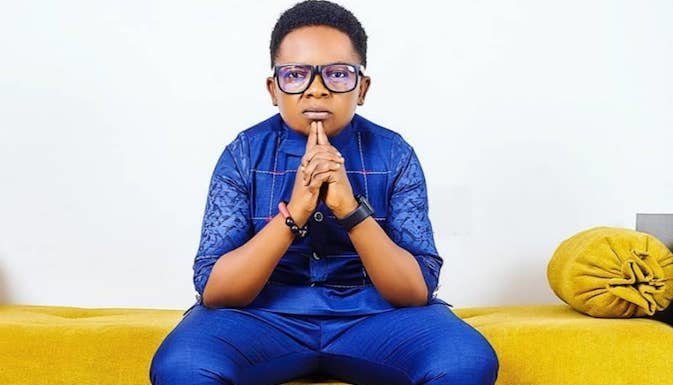