This year’s edition marks the 20th anniversary of Cowbell and Mathematics in Nigeria.

In the junior category preliminary group A contest , Loluwa Abiodun and Akinfoluhan Akinleye, both of The Ambassadors College, Ota, Ogun State progressed from the preliminary stage to the semi-finals.

Akinfoluhan recorded 95 per cent in the qualifying examination and pulled 150 points in the second round. He described his experience as exciting and expressed optimism about qualifying for the final and ultimately win the star prize.

“I feel very happy to scale the hurdle, especially being my first time of participating in the competition. I hope to get to the final. I have done a lot of prayers and practice,” he said.

Loluwa, 13, had scored 96 per cent in the qualifying examination and amassed 130 points in the second round. The daughter of a college principal, who aspires to become an Architect, hopes to win the ultimate prize and make her family and state proud.

In the senior category, Joshua Mark of Nigerian Christian Institute, Uyo, Akwa Ibom State; and Nafisat Abdulwaheed of Reality High School, Ilesha, Osun State survived one tie-break in the first and second rounds to advance to the semi-finals. 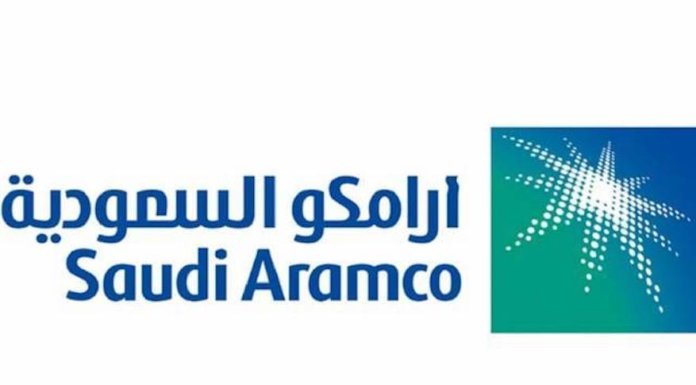