The Director-General of the Nigerian Export Promotion Council (NEPC), Mr. Segun Awolowo, has declared that the ambitious decision to achieve a zero-oil policy economy is possible with supports from stakeholders and states governments.

Speaking on The Morning Show on ARISE TV Tuesday, Awolowo said an export promotion committee had been set up called the National Export Promotion Committee, to activate the zero-oil plan under the chairmanship of the Governor of Jigawa State, Alhaji Mohammed Badaru Abubakar.

According to him, the governors of Lagos and Ebonyi States are committee members and all the relevant ministries are involved. 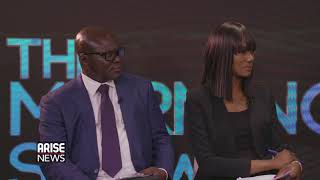 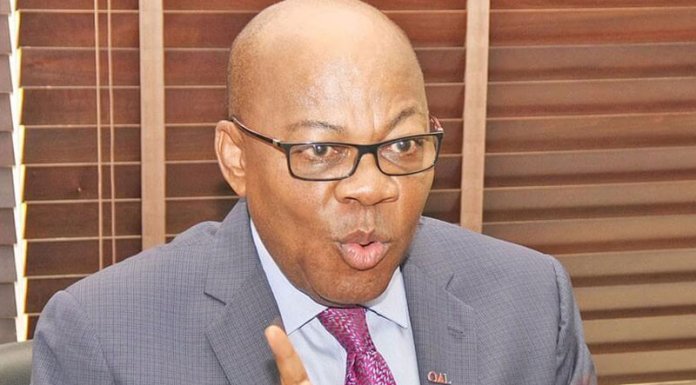