While speaking on venture capital funding for up-coming entrepreneurs and technology startups, they said although funding had remained a huge challenge for up-coming businesses in Africa, Venture Capitalists could still find Africa as the best continent to invest their monies because of the low risk involved in investing in Africa, coupled with the pool of talented young entrepreneurs who are technology savvy and are ready to do great exploits in using technology to address specific African challenges.

Johnson who is former Minister of Communications Technology in Nigeria, said TLcom was established about five years ago, but has within a short period of time, invested in up-coming companies in Nigeria and Kenya that have proved to be commercially viable.

According Caio, although money could be a huge challenge for young companies in Africa, they should rather focus on developing their business model into solution that will address specific challenges, than focusing on initial capital, which he said was not the ultimate. 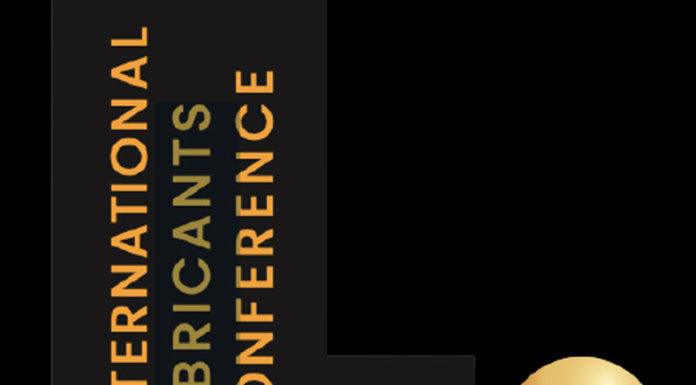