The Presidency Monday in Abuja criticised the opposition Peoples Democratic Party (PDP) over its manner of rejecting the results  of last weekend’s by-elections in Katsina and Kogi States, accusing the party of acting like a militant organisation.

Shehu who made this accusation in the State House while answering questions from journalists on prevalent cases of vote buying at the National Assembly by-elections in Kogi and Katsina, pointed out that vote buying was an offence in the country and hence, the PDP should rather follow due process in expressing its grievances.

Shehu who also said every Nigerian had the responsibility to report cases of vote buying to relevant law enforcement agencies, added that resorting to militant behaviour by the PDP in registering its disagreement with the output of the poll was not the right attitude expected from a leading opposition party. 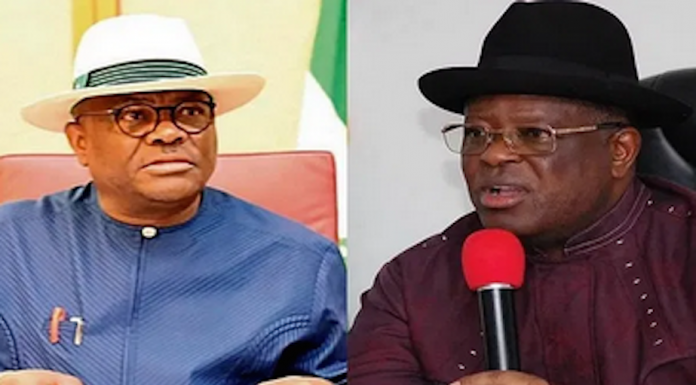