Chima who was Senior Special Assistant to Obiano on Television Documentary, was found dead in his room at Nwakpodulu Avenue, Awka, the Anambra State capital.
Chima, a media personality it was gathered, was last seen on Friday evening “hale and hearty”, where he shared drinks with friends before retiring for the day.

“I’m surprised to hear this story. That Randie is dead? We were together on Friday. He was hale and hearty. A good man is gone. Randie exercised almost regularly at Ekwueme Square,” a source who pleaded anonymity, said.
His neighbours had suspected that something was wrong when they could not see him throughout Saturday, causing them to force open his room, only to find his dead body lying on the bed.
The Police Public Relations Officer in the state, Haruna Mohammed confirmed the story to our correspondent yesterday.

He said, “There was a report at B Division, Awka that one Randie Chima aged 57 years of Nwakpodulu Avenue and SSA to Anambra State Governor on Audio Visual Productions slept the previous night and did not open his door the next day.
“When the door was eventually forced open, after several knocks by his neighbours, his lifeless body was found lying on the bed.
“Following the report, police detectives attached to B Division Awka led by the Divisional Crime Officer (DCO) visited the scene, photographed the victim and rushed him to Chukwuemeka Odumegwu Ojukwu University Teaching Hospital, Awka where he was certified dead by a medical doctor.”

Mohammed said the corpse had been deposited at a morgue for autopsy.
He added, “No marks of violence and no foul play suspected at the moment”.
He said investigation was ongoing to ascertain circumstances surrounding the death. 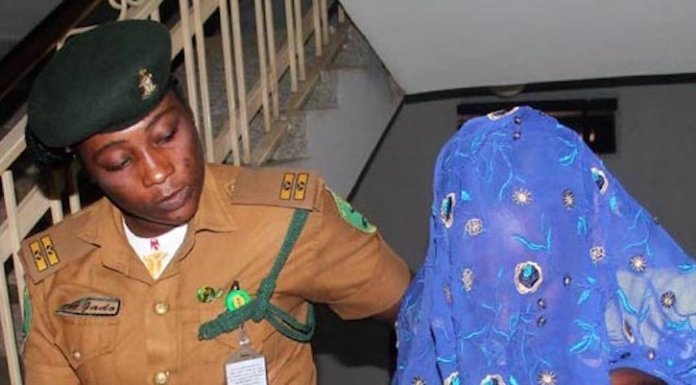