By Adibe Emenyonu in Benin City
​

The attack was said to have occurred while members of the association were returning from Sabongida-Ora, where they went to inaugurate a new executive of the area.

A police officer, identified as Sgt. Jubril and the Vice Chairman, Caretaker Committee of the Butchers Union were killed, while some persons abducted by the hoodlums are yet to be rescued.

The dastardly act was said to have been carried out at Okhou-iguehianmwen near Obadan community in Uhunmwode Local Government Area the state.

It was gathered that the convoy of the state chairman of the association, Comrade Paul Akhere Odijie and his entourage unknowingly ran into some bandits in camouflage who were carrying out operations on the highway.

The source who narrated the ordeal, explained that the suspected criminals were over 20 in number and were armed with sophisticated weapons.

On noticing their advancement, the police escort who is now deceased had proactively shot into the air to scare the criminals but was overpowered.The police escort, attached to the Government House Benin, took to his heels alongside the vice chairman of the state butchers executives, Nath Iyamu into a nearby bush for cover.

It was further gathered that the assailants combed the forest where they reportedly hid themselves, discovered and killed them.

The criminal operations lasted for over an hour causing heavy gridlock as passengers were seen scampering for safety.

Some passengers were also robbed of valuables while some were taken to unknown destination, according to an eye witness account.

However, with swift response and concerted efforts of the Nigeria Police, Uhunmwode Division, some of the fleeing passengers were rescued by the team.

A 13-man committee that will oversee the affairs of the state butchers union was inaugurated on Wednesday by Governor Godwin Obaseki to put an end to a protracted crisis that had rocked the union. 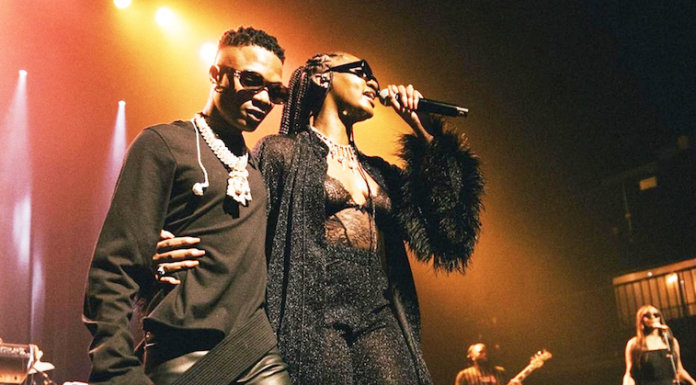