Benue State Governor Samuel Ortom said Friday that those plotting to overthrow the leadership of the National Assembly were enemies of the country’s democracy.

In a press statement issued by the governor’s spokesman, Terver Akasa, the governor urged the persons behind the plot to take a close look at the country’s constitution as well as Senate rules to be properly guided.

The governor stated that though the election of a President of the Senate requires simple majority, removing the holder of the office takes two-thirds of the entire Senate members.

Governor Ortom described the attacks on Senate President Bukola Saraki, including moves for his impeachment and threats to freeze his accounts, as unfortunate developments which must be condemned and resisted by all patriots.

He added that Senator Saraki had demonstrated uncommon capacity to lead the Senate, pointing out that the Senate President had done nothing wrong in defecting from the All Progressives Congress to the Peoples Democratic Party.

Governor Ortom wondered why those who defected from APC become targets for victimization by Federal Government agencies while those who move from other political parties to the ruling party are celebrated as ‘saints’.

He called on Nigerians to condemn the wave of impunity prevailing in the country, in the interest of democracy and nation-building. 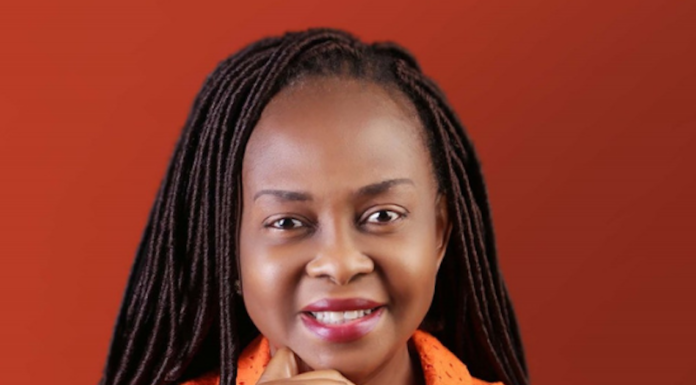