The family of the late Nigerian Reggae artiste, Ras Kimono, has expressed optimism that the governments of Delta and Lagos State would participate fully in his final burial rites.
Kimono, who passed away in June this year, will be buried on August 25, 2018, at his home town, Onicha-Olona in Aniocha North Local Government Area of Delta State.

The programme of activities shows that the week-long burial ceremonies would kick off in Lagos on August 17.

Addressing journalists in Asaba, the family said interactions with the Delta and Lagos State Governments have been very promising, with apparent expression of interest in Kimono’s burial activities.

Speaking on behalf of deceased family, its spokesman, Mr. Theophilus Ehizibue said the Lagos State Government has already made a formal announcement of the demise of the legendary Reggae star.

The spokesman, who was flanked by Kimono’s daughter, Oge, and Mr. Augustine Afam Ugah, said Delta State Governor, Ifeanyi Okowa, has promised not to be only present at the reception but would also be on hand to receive Kimono’s corpse in Asaba on August 23.

Ehizibue urged Kimono’s fans and well-wishers to receive his remains with heart-warming as indigenes of Delta State.

“Rastas Confraternity of Africa which is being led by a Nigerian, will lead a procession on August 24 to the Cenotaph in Asaba where there will be another lying in state, and a wake keep at Onicha-Olona later in the day,” he said.

He added that the corpse would depart Asaba on August 25 for Onicha-Olona where his remains will be interred.

Nonetheless, the family spokesman expressed gratitude to the Lagos State Governor, Mr. Akinwumi Ambode, for showing interest in the burial through his Commissioner for Culture and Tourism, Mr. Steve Ayorinde.

According to Ehizibue, “The Governor of Delta State, Okowa, has equally been receptive since we arrived in Asaba; he has promised to be part of the burial arrangement also.

“Ras Kimono was a man loved by all and sundry. We expect a thunderous crowd to grace the ceremonies as a sign of respect to the music legend.” 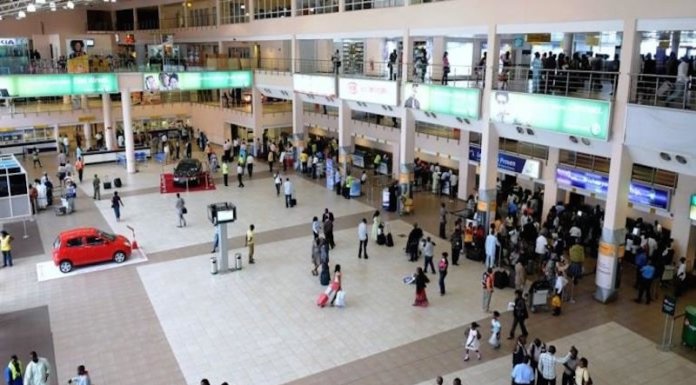 Schools to Resume in Kwara, Kogi on January 18