The House of Representatives has pledged to pass the Nigeria Deposit Insurance Corporation (NDIC) Amendment (repeal and re-enactment bill) of the 2006 Act which is aimed at strengthening the operations of the corporation.

The amendment law which is also expected to protect depositors is at the final stage, the lawmakers revealed.

The Chairman, House of Representatives Committee on Insurance and Actuarial Matters, Hon. Olufemi Fakeye, made this known yesterday, at the opening ceremony of a retreat for the committee in Lagos.

Fakeye said: “We are here to take another look at the effort that has been on-going for about two years now and to repeal the NDIC Act 2007 and re-enact the one for 2018.

“The retreat is to look at the details of all that and lately, we are now having to work with the CBN to ensure everyone is on the same page.”

On when the bill would be passed, he said, “There are benchmarks and processes that each bill must go through. As far as we know at this point, we have gone may be, between 80- 85 per cent of all the steps.

“So, once we have harmonisation which I hope would be before the end of this year, it would then be up to the Senate and then it goes to the Presidency for assent. And I don’t foresee any problem at that point.

On his part the Managing Director/Chief Executive, NDIC, Mr. Umaru Ibrahim, in his opening remarks, said all the conflicts the CBN had with the previous bill had been agreed on and also some additions made to it.

He added, “There are only about four sections that are in contention, but as we would see in the details, we have had meetings with the CBN and we agree as to the areas we need to look at.

“And we are hoping that during your harmonisation with the Senate, those areas would be looked at.

“We have noticed together with the CBN that there is need to have a relook at some of the sections in the NDIC reforms act.”

On the new additions, he said, “The new addition includes the need to redefine very comprehensive the definition of a deposit. The second issue has to do with ensuring that the NDIC is the sole liquidator of licenced deposit taking institutions.

“The third has to do with what refer to as double taxation so as to avoid a situation whereby NDIC is double taxed.” 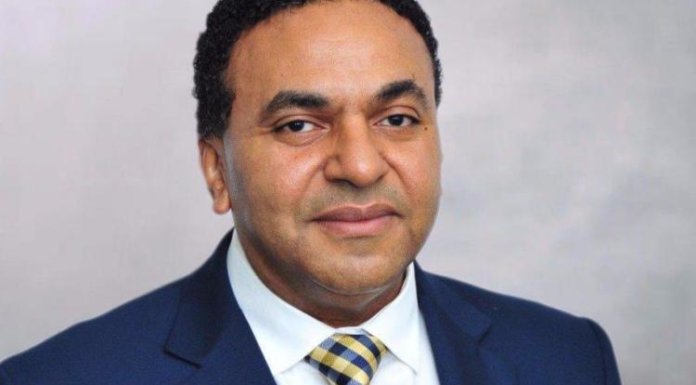