Former President Goodluck Jonathan, and a former Lagos State Governor and All Progressives Congress’ National Leader, Asiwaju Bola Ahmed Tinubu, have commiserated with Bayelsa State Governor, Seriake Dickson, over the passing on of his mother, Mrs. Goldcoast Dickson, who died at the age of 72.

A statement by Jonathan’s media adviser, Mr. Ikechukwu Eze, said the former president delivered his condolences to the family of Dickson in a letter he personally signed.

The ex-president who lamented the exit of the matriarch, however, urged the bereaved family to take solace in the fact that Mrs. Dickson lived a fulfilled life.

He said: “I am saddened by the news of the passage of your dear mother, Mrs. Goldcoast Dickson, to eternal glory.
In a separate statement by his media office in Lagos, Tinubu who said he understood how it felt like to lose a mother, having also experienced same, urged Dickson to take solace in the life of service to humanity his mother lived.

“I commiserate with Bayelsa State Governor, Seriake Dickson, over the passing of his mother, Madam Gold Coast Dickson.

Losing somebody dear to us like a mother can be difficult. I know how it feels because I have been through that way, having lost my mum.

“We must, however, be consoled by the memories of the time they spent with us. Mama is said to be a woman of substance who lived a life of service to humanity.

“She has done well for us by gifting the country a wonderful son like Governor Dickson. I pray that God grant Madam Dickson eternal rest and give the family the strength to endure this period,” the statement explained.
Dickson’s mother died of complications arising from cancer at the University of Texas M.D. Anderson Cancer Centre, Houston, United States where she had been receiving treatment.

The governor, while confirming the passing on of his mother in a statement signed by his Chief Press Secretary, Francis Agbo, said the woman died in the early hours of thursday.

He expressed appreciation to the centre, especially the team of medical professionals, who he said did their best to save the life of his mother.

Dickson also thanked family members, friends, political associates and Nigerians generally for their prayers and support in the most trying times for the Dickson family.

“Until her last breathe, she was a quintessential mother, devout Christian and community leader who devoted her lifetime to the service of God and humanity,” the statement said. 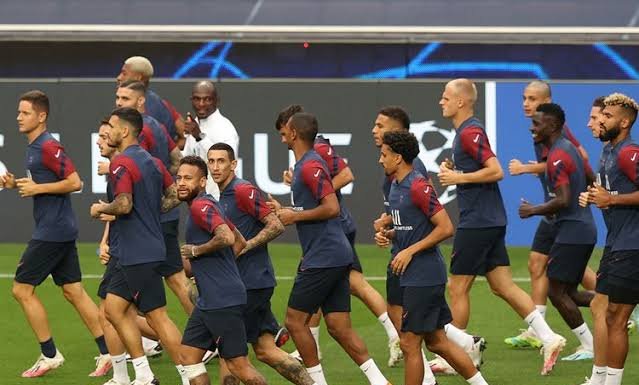