The federal government yesterday in Abuja approved N348.594 billion for the construction of Akwanga-Jos-Bauchi-Gombe road and another $150 million credit facility to aid federal government’s effort in polio eradication.

Briefing journalists at the end of the Federal Executive Council (FEC) meeting, the Minister of Finance, Mrs. Kemi Adeosun, said the proposed $150 million credit facility would be the third additional financing that would build upon substantial past investments.

Adeosun, who said the past investments had paid off, added that the country was now on the verge of polio eradication, explaining that the objective of the project was to assist the federal government with the facility as part of global polio eradication moves.

According to her, the country had achieved and sustained at least 80 percent coverage on oral polio vaccine (OPV) immunisation in every state of the country and consequently improved routine immunisation.
Adeosun, who said the project would be implemented in 12 lagging states of Adamawa, Bayelsa, Gombe, Jigawa, Katsina, Kogi, Nasarawa, Niger, Plateau, Taraba and Zamfara, added that the project would be coordinated by National Primary Health Care Development Agency (NPHCDA) at the federal level.

She enumerated three components of the proposed project to include: polio eradication support, routine immunisation support and routine immunisation system strengthening.
The minister also said FEC approved the award of a contract for the supply and installation of rapiscan mobile cargo scanner-eagle M60 into the Nigeria integrated customs information system II of the Nigeria Customs Service (NCS).

According to her, the contract is meant for the procurement of three units of rapiscan mobile cargo scanner-eagle M60 including 30 months on-site service and support and maintenance, training of 120 officers and integration of rapiscan eagle M60 scanners into Nigeria Integrated Customs Information System II (NICIS II). 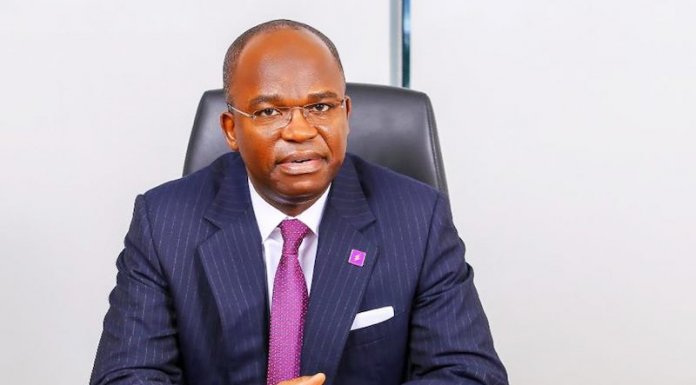