The President of the Senate, Bukola Saraki, Wednesday dismissed allegations in some quarters that the National Assembly planned to sabotage the 2019 general elections by deliberately withholding approval for funding as required by the Independent National Electoral Commission (INEC) towards the elections.

He said such insinuation was not true adding that the delay in consideration and probable approval of the commission’s election budget was caused by both the executive and INEC that didn’t submit the request in good time before the parliament proceeded on its long recess in July.

Saraki, who addressed a world press conference along with the Speaker of the House of Representatives, Hon. Yakubu Dogara, however , assured Nigerians that the legislature was ready to attend to the needs of INEC as well as other urgent national matters even it it demands reconvening it’s members.

According to him:”On that day after we adjourned, we realised that the electoral bill had not been passed and we decided to wait and take the electoral bill and passed it and that was the only issue pending before us for elections.

“The issue of INEC request is amazing and nobody is asking; was it the day we were leaving that INEC realised they had a project?

“They had January, February, April, May and June; nothing from the executive to say we need money for INEC, until July when we were leaving.

“But we are ready to support the executive at all times and I will let something out: since we’ve gone on recess even before this problem, both myself and the Speaker have met with the chairman of INEC to tell us what are the issues and this conversation had been going on.”

Saraki said: “So, we’ll do all that’s necessary as I said if it means us coming back because we’ve not even committed it to committee, it just came as a letter which was read on the floor, it still has to go to the committee…and that was our plan yesterday but the situation was not conducive for us to hold the meeting.

“Even now as we were walking in here, we’ve already sent to the INEC chairman to come so that the meeting we didn’t hold yesterday, let’s hold it immediately now.

“If there’s need for us to reconvene so we can send it to committee, we will do that…The executive knew there was going to be an election, why didn’t they include it in the 2018 budget? …

“Okay, after you submitted the 2018 budget, you had December, January February, March, April, May, June…So to say it’s the National Assembly does not want election is not true.

“I want to reassure you on that and any other matter that is important and needs to be addressed, we’ll do it.”
The senate president also charged President Muhammadu Buhari to assent to the electoral amendment bill which had been passed by both chambers of the National Assembly and transmitted to him in order to ensure the success of next year’s elections. 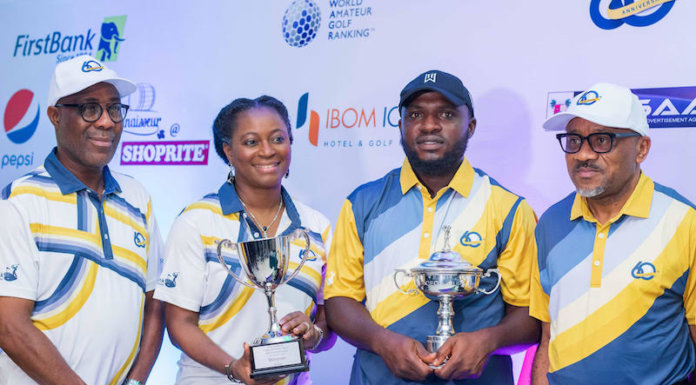