Colombia midfielder, Jefferson Lerma, has joined Bournemouth for a club record £25m fee from Spanish side Levante on a five-year deal.

Lerma played in all Colombia’s matches at the World Cup in Russia, including their last 16 defeat by England.

He is the Cherries’ third signing of the summer transfer window. 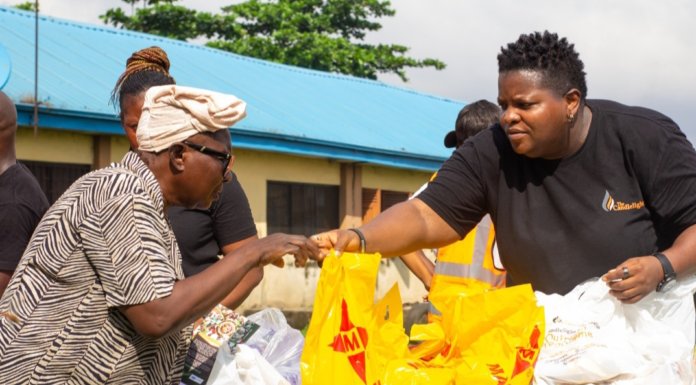