No fewer than 11,000 intending pilgrims from Nigeria have so far been transported to Saudi Arabia for the 2018 Hajj since the commencement of the airlift on Monday, July 21.

The spokesman of Max Airline, Alhaji Ibrahim Dahiru, told THISDAY in Kano on Tuesday that the pilgrims were transported to the Holy land through various airports across the country in 20 flights.

Dahiru explained that the Airline had completed arrangement to commence transportation of intending pilgrims for Zamfara and Bauchi States any moment from now.

“Pilgrims from Zamfara and Bauchi States are on line now as we have concluded arrangement to commence their airlift to the Holy land,” he said.

According to him, the pilgrims were from Kano, Katsina, Kaduna, Adamawa, Niger, Kwara, Kogi and Nasarawa States.

“We are using two Boeing 747 aircraft for the Hajj operation,” he added.

The Airline’s spokesman further said the airline had also begun preparation for the airlift of pilgrims from Gombe, Yobe, Borno, Taraba, Plateau and Benue States before the end of the week.

He assured all intending pilgrims on ground that the Airline will transport them to the Holy land before the deadline for the closure of the King Abdul’aziz International Airport Jeddah.

He, however, called on the state pilgrims welfare boards to continue to support the Airline to ensure the success of the Hajj operation both here at home and in the Holy land.

Max Air had signed an agreement with the National Hajj Commission of Nigeria (NAHCON) for the airlift of 26,000 Nigerian pilgrims to Saudi Arabia for the 2018 Hajj. 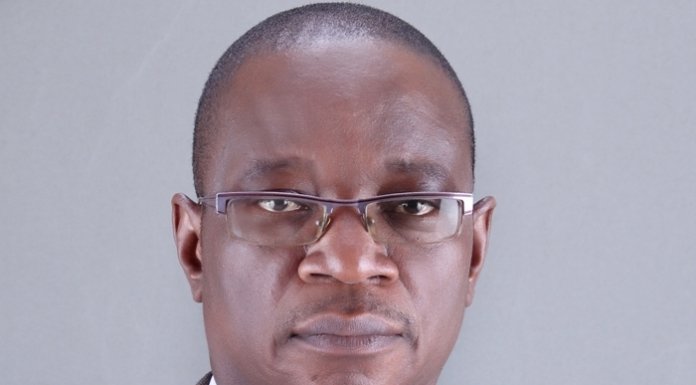 Total Restates Commitment to Empowering Persons with Disabilities in Nigeria