The impeached Speaker of the Benue State House of Assembly, Mr. Terkimbi Ikyange, and two other principal officers have lost their bids to vacate the court order restraining them from parading themselves as the leaders of the House.

A Makurdi High Court, presided over by Justice Theresa Igoche, yesterday ruled that the order restraining Messrs Ikyange, James Okefe, former Deputy Speaker, and Benjamin Adanyi, former Majority Leader, from parading themselves as principal officers of the Assembly would persist, pending the determination of the substantive matter.

When the matter came up, lawyers to the former Speaker led by Mamman Mike Osuman, a Senior Advocate of Nigeria (SAN), made an oral application praying the court to vacate the interim order restraining the defendants from parading themselves as leaders of the House, issued on July 27, 2018. He added that the order was supposed to last for just seven days; so, it ought to have elapsed on August 3, 2018, sighting Order 39 rule 3(3)of the Rules of the Court.

Lawyers to the new Speaker, Mr. Titus Uba, and 21 others led by Sebastian Hon (SAN), opposed the application.

Ruling on the matter, Justice Theresa Igoche held that the order restraining the Speaker and two others from parading themselves as principal officers of the House would subsist pending the hearing and determination of the motion on notice.

She stated that the inability to hear and determine the said motion was not due to the fault of the applicant maintaining that the order was still effective pending the hearing and determination of the motion.

The judge adjourned the case to 9th of August, 2018 for hearing. 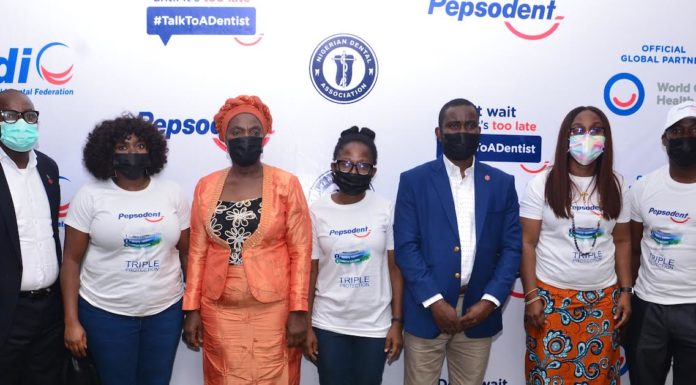