* We have not received official letter from Akpabio over his defection, says A’Ibom PDP

Akwa Ibom State chapter of the Peoples Democratic Party (PDP) has remained silent over the alleged defection of the Senate Minority Leader, Senator Godswill Akpabio, to the All Progressive Congress (APC).

The state Publicity Secretary of the party, Ini Ememobong, told THISDAY yesterday that the state chapter of the party has not received any official letter from Akpabio over his rumoured defection.

He said the party in the state would react accordingly when the senator inform them of his next political movement.

Meanwhile, despite the alleged defection of Akpabio, the state Deputy Governor, Mr. Moses Ekpo, has said he would prefer to die and sink with his boss, the state Governor, Udom Emmanuel.

Akpabio had single handedly imposed Ekpo from his Ikot Ekpene senatorial district as the deputy governor to Emmanuel in the 2015 governorship election.

Ekpo, who is currently representing the state governor as a Special Guest of Honour at the 2018 International Convention of a socio-cultural group of Annang ethic group, the Ati Annang in New York, United States of America declared his loyalty to Emmanuel’s administration.

He warned those insinuating that he has resigned from office following the defection of Akpabio to refrain from it as he has never contemplated doing so.

Ekpo stressed that given the temperament of the times and the implications of such innuendos, he was constrained to categorically state that “there is no iota of truth in the story making the rounds.”

According to him, “The purported report is therefore nothing but a poorly concocted piece of a malicious hatchet job and a pack of lies, and should be appropriately ignored.

“It is instructive to note that currently, the deputy governor is representing the the Governor, Emmanuel, as Special Guest of Honour at a convention in US, and is yet to return to the state.”

The deputy governor was quoted to have said on phone that “I have not resigned. I have no reason whatsoever to resign or jump ship from a government that is both responsive and performing optimally, while giving practical meaning to democratic dividends for the people of state. I cannot, and will not jump ship.”

Ekpo urged the people of the state both at home and in the Diaspora as well as the PDP family in the state to remain resolute and committed to support Emmanuel, to take the state to the next level. 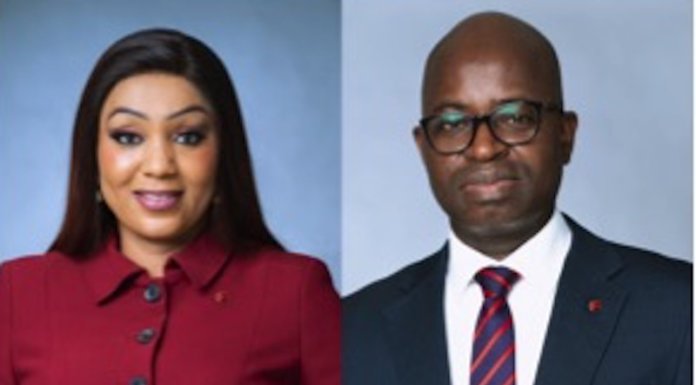