As the nation’s political arena continues to witness defection of politicians from one political party to another, the Kano State Police Command has cautioned the people in the state to shun Politics of violence, hate speeches and disfiguring of opponents’ campaign posters and bill boards which are placed or pasted at private or public places.

The command’s spokesman, DSP Magaji Musa Majia, on Wednesday stated that the call became necessary following the unruly behaviours of some miscreants who destroyed a billboard/poster of President Muhammadu Buhari along Sharada Road.

“In view of this unscrupulous act, the command has deployed both covert and overt police operatives to watch and arrest anyone found destroying campaign posters and billboards of political opponents for mischief and inciting disturbance in the state for prosecution,” he said.

According to the police, “Every citizen is entitled to freedom of political association.”

Furthermore, the command called on the good people of Kano State especially politicians to eschew politics of bitterness and cooperate with the police in providing useful and timely information and possible evidence of whosoever is found attempting to incite disturbance by words or by action.

“Any violator should be reported to the nearest police station or call our emergency telephone lines as follows; 08032419754, 08123821575 to enable the command arrest and prosecute them. Parents and guardians are enjoined to warn their wards against being used by politicians to cause political unrest in the state,” he said.

Meanwhile, the command has said that security has been beefed up around the Deputy Governor, Hafiz Abubakar, following his petition to the police that his life was been threatened.

Majia disclosed that all necessary measures had been taken to protect the deputy governor’s life.

He said: “As number two citizen, the deputy governor deserves protection from us.

“So, we have deployed more security personnel to his residence and convoy and we have placed another team of undercover security operatives around him for effective surveillance.”

Similarly, the Police Public Relations Officer of Kano Zone One Headquarters, DSP Muhammad Sambo Sokoto, said the office of the Assistant Inspector-General of Police had received the deputy governor’s petition.

The deputy governor, a loyalist of former Governor Rabiu Kwankwaso, has been at loggerheads with Governor Abdullahi Ganduje.

In a petition dated 30th July, 2018 and addressed to the Kano State police commissioner and copied the Assistant Inspector General in charge of Zone I, and the state director of the DSS, Abubakar sought deployment of more security personnel around him. 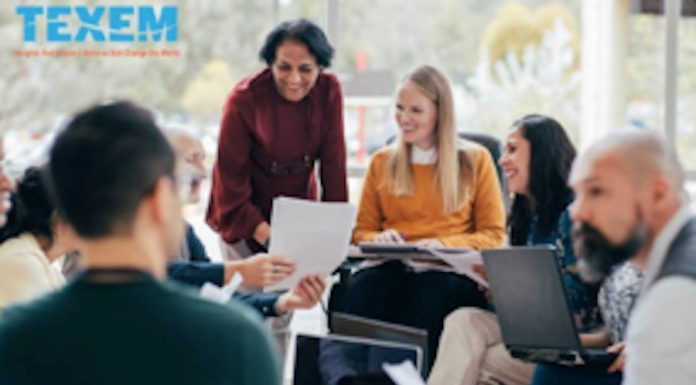