Meanwhile, the private investors that bought the power assets have indicated that they would return the assets to the federal government within 24 hours once they get paid what is due to them in compensation.

The investors said in a media briefing in Abuja that the current environment under which they operate is not conducive for them to upgrade their networks as demanded by the power minister.

The Chairman of Jos Disco, Mr. Tukur Modibbo, who spoke on behalf of the investors, alleged that the government handed over poorly run networks to them, and promised to help them stabilise them after they took over but failed in its promise.

Moddibo also alleged that the investors were deceived by the Nigerian Electricity Regulatory Commission (NERC) which asked them to conduct independent studies on the Aggregate Technical Commercial and Collection (ATC&C) loss levels and then come back to renegotiate their operational indicators. He said the NERC subsequently refused to accept the final outcome of the studies, thereby leaving them with huge ATC&C losses.

When asked why the investors were still in the business of power distribution despite the numerous complaints of poor operational conditions they had consistently put forward, Modibbo said: “We bought our distribution company (Jos Disco) cash down for $82 million in 2013. We are willing to take $72 million in 24 hours to leave.

The Chief Operating Officer of Ibadan Disco, Mr. John Ayodele, also supported Modibbo’s position, saying that the investors would be willing to leave the Discos within 10 minutes of getting their monies back from the government.

“Everybody, including the minister say we know what we bought, that we walked into it consciously. Yes, agreed, but you have just been told and it is a fact I can attest to, the due diligence that we did was merely due diligence in name because I participated in it,” he said.

Similarly, the Executive Director for Research and Advocacy of the Association of Nigerian Electricity Distributors (ANED), Mr. Sunday Oduntan, in his remarks said the investor would not just quit without getting paid their invested monies.

According to Oduntan: “In the last five years, we have twice put in for force majeure, telling the government, please, take your license, give us our money back, we are no more interested in running the business and the government on both occasions refused. The last was last year.

“So, the issue of us not quitting, and I am sure you will agree with me that somebody who has put in so much money cannot just walk away without getting his money back and we all know what happened to Yola in terms of payment after the investor had put force majeure and left long ago and promises were made to pay them their money back, up till now, payment has not been made.” 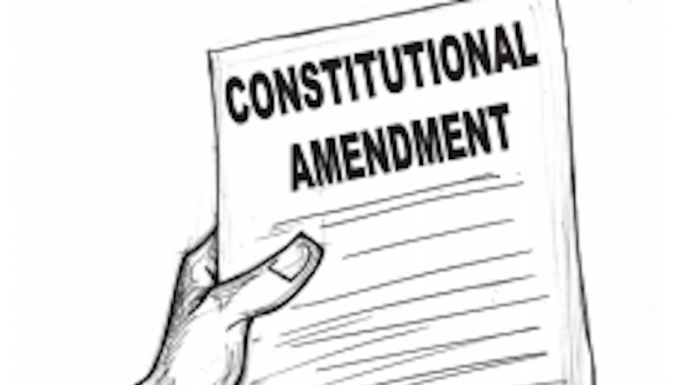