A report commissioned by Bio and released last week accused Koroma of taking the economy to the brink of collapse – though the former leaderâ€™s APC party dismissed it as a witch-hunt.

Koroma, who stepped down in April after two terms in office, was not immediately available for comment but has denied any wrongdoing in the past and has said the report is part of a smear campaign.

Since Bio took over, former Vice President Victor Foh has been charged with embezzling money while former mines minister Mansaray Minkailu has been charged over his role in the sale of a stake in a mining project.

Lawyers for Foh and Mansaray could not be reached for comment.

â€œThe President has directed the Attorney-General and Minister of Justice to immediately lead on the establishment of a judge-led Commission of Inquiry,â€ said a government statement released late on Monday. Judges will be named â€œshortlyâ€, it added.

Sierra Leone, recovering from a decade of civil war that ended in 2002, saw its economy hit by a slump in global commodity prices and an Ebola epidemic that peaked in 2014.

The report accused the previous administration of exploiting the Ebola outbreak to award contracts to companies with close ties to APC party officials.

The party dismissed the accusations, saying they were an attempt to distract attention from Bioâ€™s first 100 days in office, which it called a â€œcomplete failureâ€. (Reuters)

Flattening COVID-19 Testing Curve and the Lure of False Hope for... 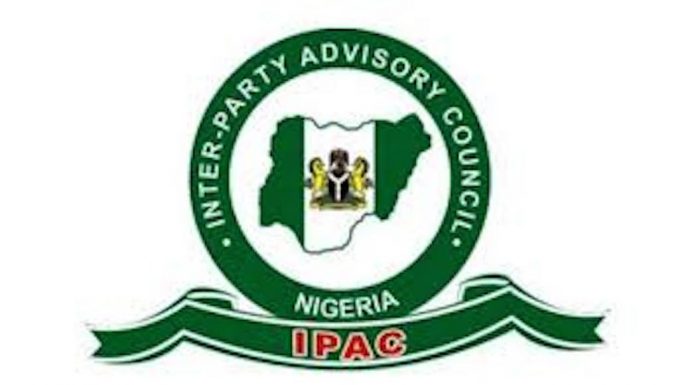