Sunday Okobi, Kehinde Lawal in Lagos and Kasim Sumaina in Abuja
In a bid to ensure the completion of 156.65 kilometres Lagos-Ibadan rail line by the China Civil Engineering Construction Company (CCECC) before the end of 2018, the federal government has intensified its supervision of the project in order to necessitate timely completion.
Speaking while inspecting the rail project in Ibadan at midweek, the Minister of Transportation, Rotimi Amaechi, noted that the laying of rail tracks has commenced while other environmental challenges confronting the project are being resolved.

Amaechi also warned the company that its agreement with Nigeria is not to build the railway and monopolise labour but build and handover to Nigerians who will then maintain it.
The minister, who was not happy about the slow pace of the construction work, frowned at the small number of labourers on site, and ordered for more hands to ensure speedy completion.

According to him, â€œGo and employ more hands, and I want to see more of qualified Nigerian civil engineers by the time I come back onÂ July 23. You are not to construct and stay, you are to construct and hand over and leave the country because you are stealing our jobs.â€
Before embarking on the inspection tour of the 156.65 km railway line and rising from three-hour technical meeting with the company and the management of the Nigeria Railway Corporation (NRC), Amaechi reiterated the federal governmentâ€™s commitment to complete the project in December 2018.

He, however, having expressed disappointment over the delay being caused by the rainy season, noted: â€œI am not impressed about the delay on laying ofÂ  the tracks, this is because we agreed for 11 kilometres during our last month meeting and they have done only three.
â€œThey have apologised and said by the next meeting which will take place byÂ July 23, they would have done 10 kilometers plus the already three which will bring it to 13 km.â€

Still on the reason for the delay, Amaechi told journalists that reasons given by the company during the earlier technical meeting was rain that slows down civil works, â€œbut they are human beings and they make mistakes too that is why they are trying to manage the situation until dry season comes.â€
The minister said he was impressed with the level of cooperation by the water cooperation and the committee â€œwe have put in place to identify problem; they are our heroes.

â€œIf you could remember, we said we had a problem of 24 km water shortage and the committee argued saying we cannot be sure until we go to the site, and they went and discovered it was only two km that wasÂ  short,Â  and we directed CCECC to commence constructionÂ  at the affected areas.â€
Ameachi also expressed the federal government commitment to deliver the project against all odds by the end of the 2018, just as he has said the problem is all about inadequate funding. 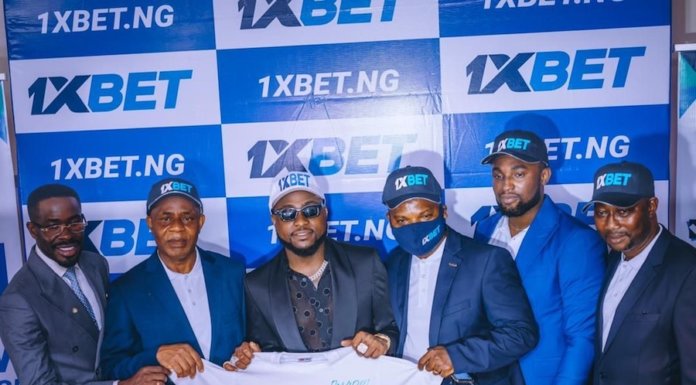