An operational report on how Nigeriaâ€™s privatised electricity market fared within the first 156 days of 2018, that is from January 1 to June 5, on Wednesday disclosed that through a mixture of constraints, the market could not earn N201,298,000,000 of the revenue that could have come to it.

Released in Abuja by the Advisory Power Team situated within the Office of the Vice-President, Yemi Osinbajo, the report pointed to repeated shortfalls in gas supply to power generation companies (Gencos), inability of the Transmission Company of Nigeria (TCN) to effectively transport electricity from Gencos, as well as operational limitations on the part of the power distribution companies (Discos) as key reasons for such huge revenue deficit.

It also listed constraints with water management at the hydro power Gencos as another reason why the sector recorded the shortfall.

â€œEstimated amount lost to insufficient gas supply, distribution, transmission and water reserves to date in 2018 – N201,298,000,000 (Two hundred and one billion two hundred and ninety eight million naira only),â€ said the report which THISDAY obtained from the website of the Power Advisory Team.

On the average, it indicated that the sector lost N1.266 billion every day within this period. It also noted that average power constrained for that period was 2,688 megawatts (MW) daily considering that 419,386MW could not be generated cumulatively within the period. Similarly, an average of 3,882MW was generated every day, been that about 605,630MW was cumulatively generated within the 156-day period.

â€œThe dominant constraint on June 5, 2018 remained unavailability of gas – constraining a total of 1,851MW from being available on the grid,â€ it added.

According to it, about 110,254 million standard cubic feet (mscuf) of gas was supplied to the power sector within the period, indicating an average daily gas supply of 706.7mscuf/d. 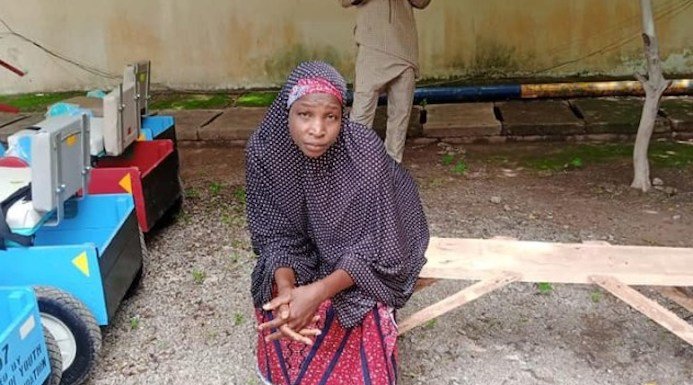