From Alex Enumah in Abuja

The Deputy Senate President, Senator Ike Ekweremadu, has decried what he referred to as the highhandedness of the executive arm of government and called on legal practitioners to speak against the rising level of impunity in the country.

The deputy senate president said this Tuesday in Abuja, while delivering a keynote address at 2018 Law Week Celebration of the Abuja Branch of the Nigeria Bar Association (NBA).

Ekweremadu, urged the NBA to resist any form of intimidation and reckless use of power capable of truncating democracy in the country.

While expressing worry over the silence of the NBA over the continued onslaught of one arm of the government against the others, he warned that if the situation was not arrested now it could derail democracy in the country.

â€œThe Bar has not uttered any word of condemnation of these and other clear acts of aggression against the legislature or the judiciary in recent years.

â€œWe must bear in mind that democracy does not die in a day. Democracy dies a slow and painful death. Democracy will die if the independence of the judiciary is destroyed, the National Assembly turned to a rubber stamp, the media gagged, the civil society organisations sucked-in, and the electoral umpire annexed”, he said.

Ekweremadu further remarked that it was not in anybodyâ€™s interest, let alone the Bar, for democracy to fail.

“We cannot fold our hands, keep sealed lips, and expect heavens to play our parts as lawyers. So, the Bar must rise in defence of democracy.

â€œThere is no sitting on the fence. The poet, Dante Algheri, warns that the hottest parts of hell are reserved for those, who in the time of moral crisis, preserve their neutrality. The Bar must speak up against impunity.

“The Bar must be heard loud and clear in condemnation of desecration and intimidation, and annexation of key institutions of democracy.

â€œThe Bar must stand up in defence of the rule of law, separation of power, rights, liberties, and other laudable tenets without which democracy becomes an empty barrel, a civilianised dictatorship, and, above all, the Bar must continue to promote justice, equity and fairness to sustain our democracyâ€, Ekweremadu said.

In a brief remark, Chief Judge of the Federal Capital Territory (FCT) High Court, Justice Ishaq Bello, said the NBA must first be united if it must play the role of defending democracy in the country.

He advised lawyers to shun divisive tendencies, particularly as their election is fast approaching.

Bello urged members of the NBA to come together to interact and proffer possible solutions to national issues.

The Chairperson of the Abuja Chapter of the NBA, Princess Frank Chukwuani, said that the theme of the 2018 law week aims to x-ray the socio-economic and political challenges faced by the country and proffer solutions.

The theme of the 2018 NBA Week is: The Legal Profession as a Catalyst for National Development, Integration and Sustainable Democracy. 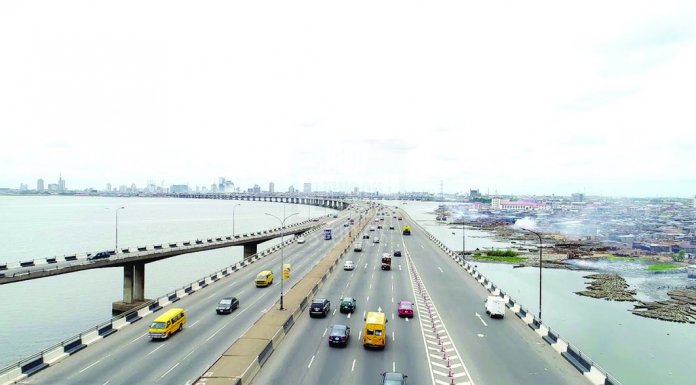