The Enugu State Police Command has commenced investigation into the alleged killing of a father by his son at Ojinato, a community in the state.

According to the News Agency of Nigeria (NAN) reports, the commandâ€™s spokesman, SP Ebere Amaraizu, said in a statement in EnuguÂ on TuesdayÂ that the incident happened on May 4.

According to the statement, the suspectâ€™s real name has not been established but investigation is continuing.

It said that the deceased, Pa Nathaniel Chukwuemerie, 83, who hailed from Ogidi in Idemili North Local Government Area of Anambra, was killed by his son simply known as `The Boyâ€™.

The statement explained that Chukwuemerie, who resides at Ojinato community in the state â€œmet his death when his son identified as a.k.a.`The Boyâ€™ smashed his fatherâ€™s head with pestle over a yet-to-be-established issue”.

It noted that following the development, the victim was rushed by sympathisers to a nearby hospital where he was confirmed dead by a doctor.

The corpse was subsequentlyÂ deposited at the Oji River General Hospital mortuary.

â€œThe suspect has been nabbed although information from a source closer to the place of the incident revealed that before the incident, the suspect had been behaving abnormally suggesting mental illness,” the statement added.(NAN) 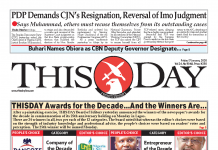 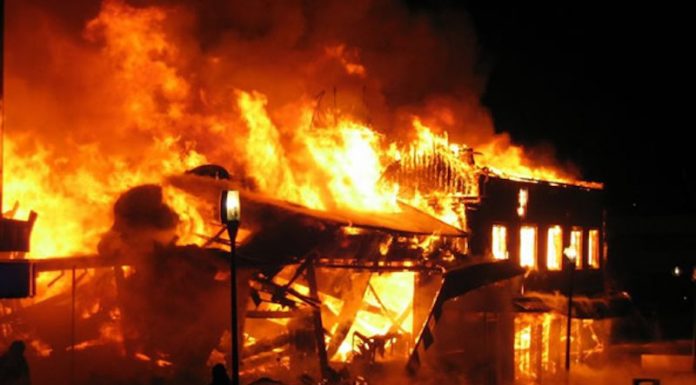