Following the alleged disappearance of sensitive materials for the Saturday, May 5, Ward Congresses of the All Progressives Congress (APC) in Imo State, the governor Rochas Okorocha has directed the Commissioner of Police in the State, Mr. Chris Ezike to arrest and prosecute Mr. Ini Okorie and other members of the Congress Committee arrested in connection with the missing materials to court without further delay.

The governor specifically charged the Police in the State to set every machinery in motion for the arrest and prosecution of the man at the centre of the alleged incident that led to the missing materials Mr. Ini Okorie for escaping with sensitive materials.

He equally expressed regret over the dishonourable role ofÂ  some leaders of the party in the state who were not able to divorce their local and personal political interests. He specifically condemned the role of Senator Osita Izunaso who he accused of not differentiating his official responsibilities as the National Organizing Secretary of a National Party from personal involvement.

Okorocha noted that if not that he played his role as a governor and as a father, to manage the situation, the unfortunate role of those people would have thrown the State into a very big crisis which nobody would have been in a position to imagine its outcome.

He remarked that, for the Organising Secretary of the Party Chief Izunaso to be arguing with Mr. Ini, originally sent for the conduct of the congresses, over who among themselves, was in custody of the congress sensitive materials in question was quite despicable. And it showed they never wanted the Congress to be successful abinitio.

â€œIt is also important to point out here that those who never believed that APC had prospect at the initial stage and who called Governor Rochas Okorocha all sorts of names including Alhaji in Government House and Okoro-Hausa must not be allowed to disturb the peace of APC in the Stateâ€, he said.

The governor reiterated his appeal to members of the party in the State to remain calm and ensure peace and assured that the anomalies would be corrected and the Ward Congress in the State, will hold accordingly.

When Thisday spoke with Senator Izunaso on phone, he dismissed the accusation leveled against him by the governor, stating that he would not talk on the issue because he was an â€œumpire.â€ 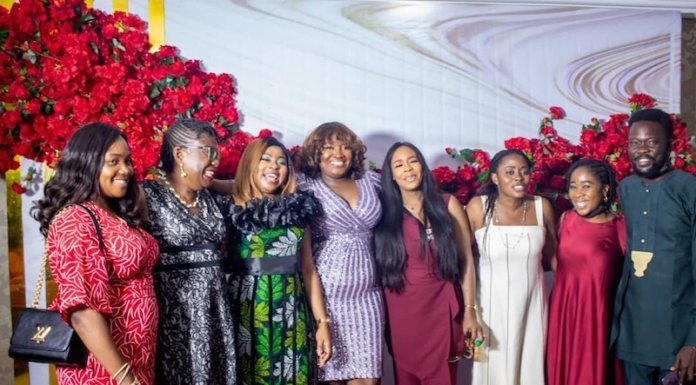