The much awaited Prince Aghatise Erediauwa at 60 and Mayer Ologbosere at 50 Birthday Golf Tournament will tee-off on today, at the Benin Club Golf Section course, Benin City, Edo State.

The one day birthday golfing action is organised by golfing friends of Erediauwa and Ologbosere in conjunction with the club to honour and celebrate them for their contributions to the game in the club.
Six golf clubs which includes Ikoyi Club, Lagos; Ibori Golf and Country Club, Asaba; Warri golf club, Ogunnu; University of Benin Teaching Hospital golf club; IBB Golf and Country Club, Abuja.

According to the chairman organising committee, Peace Anuna, he said that no fewer than 120 golfers are anticipated to participate at the tournament.
Anuna noted that all the necessary arrangement for a successful tournament has been formalised, adding that the tournament would involve men and ladies category, veteran and super veteran event, guests and many others.

“Prince Aghatise Erediauwa and Mayer Ologbosere birthday golf tournament is to honour and celebrate them respectively. They have contributed in one way and the other to golf development in the club. That is why the golfing friends are organising the tournament on behalf of these great golfers who have paid their dues in the game.

“Twenty four trophies will be given to those who distinguished themselves in various categories. Also, lots of prizes are to be won by participants as well. Governor of Edo State, Mr. Godwin Obaseki and his deputy, Comrade Philip Shaibu, and many other dignitaries are expected to play at the event. 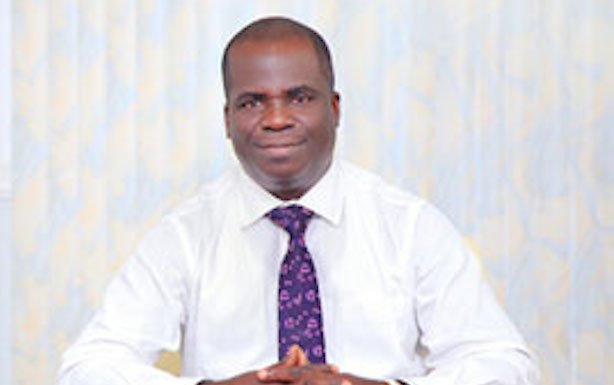