Former Minister of State for Education, Olorogun Kenneth Gbagi, wednesday said he had attained a political height in the scale of political hierarchy in Nigeria beyond the status of contesting as a state governor.

Gbagi, who stated this in an interview with journalists at his Oginibo country home, said he is not thinking of joining the governorship race in Delta State again because he has attained a status that is higher than governorship in the leadership hierarchy in the country.

He said what he does now at his age is to give reasonable political advice to aspirants who are consulting him and not to be jostling for a governorship position.

â€œI have achieved everything any reasonable and responsible politician craves for in life. Politicians now troop to my home daily to pay respect, consult and seek advice that would help them realise their political ambition.

The prominent politician in Delta State and Criminologist reiterated that all he does now is to offer genuine advice to those in authority to move the state and the country forward.

Gbagi, however, said that Governor Ifeanyi Okowa should not be blamed for supporting the candidacy of the member representing Warri North in State Assembly and Delta South Senatorial hopeful, Mr. Michael Diden aka Ejele against his predecessor, former Governor, Dr. Emmanuel Uduaghan.

According to him, it would be unfair for Okowa to support Uduaghan in the 2019 Delta South senatorial race and dump Hon. Michael Diden alias Ejele, who stood firmly by him during the 2015 guber election.

According to him, former Governor, Chief James Ibori and Uduaghan should prevail on their supporters to reason with them and allow Okowa support whoever he chooses while he (Uduaghan) has a full run

Making comment on former Governor Ibori, Gbagi, however, said Ibori is a proud son of Delta State and a politician of substance, noting, â€œwe are in constant touch discussing the way forward for the state and Nigeria at largeâ€.

He also said that money politics has led to irresponsible leadership in the country at all level of governance.
According to the former minister, politics of money, poverty and bad leadership are the bane of the country as people with clean records and means of livelihood can never get the people to vote them into position of authority.

The group added that the spate of harassment and intimidation of journalists and violent disruption of protests by security agencies over the last year has created a constant atmosphere of fear and violence that should serve as a wakeup call for both Nigerians and the authorities. 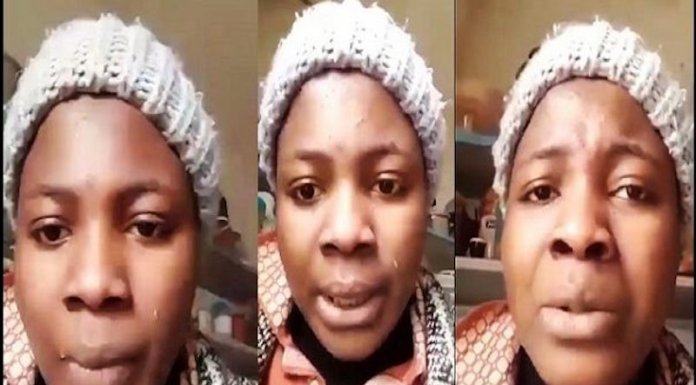