British-Nigerian Joshua, 28, has now gone 21 fights without defeat while it was Parkerâ€™s first professional loss after 25 fights.

Reacting to the outcome of the fight, Briton Lewis who was the last heavyweight boxer to hold the undisputed title, hailed Joshua for keeping things simple.

â€œI know fans want blood but sometimes itâ€™s just not there. AJ kept proper distance to keep Parker at end of jab but out of range of Parkerâ€™s jab.

â€œParkerâ€™s hands were faster than I thought but his game plan was too one dimensional.

And on the possibility of a Joshua, Deontay Wilder fight, Lewis added: â€œThe dynamics of a Joshua, Wilder fight will be quite different for both fighters who are used to punching down on shorter fighters.

â€œIt will be interesting to see how each adjusts.â€ 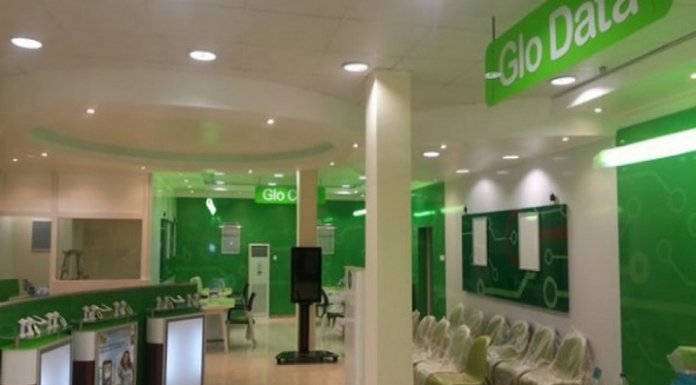 Glo Delights Customers with Another Season of Smartphone Festival