Home Nigeria Expect Normal Rainfall in 2018, NiMet Tells Nigerians
Share
WhatsApp
Facebook
Twitter
Email
Google+
Pinterest
Linkedin
ReddIt
Print
Tumblr
Telegram
StumbleUpon
VK
Digg
LINE
Viber
By Kasim Sumaina in Abuja
The Nigerian Meteorological Agency (NiMet)Â on TuesdayÂ said that rainfall across the country this year will be normal even as it advises institutions to brace up for pockets of flash floods at the peak of the rainy season.
The agency added that the forecast indicates a normal-to-earlier than normal onset, normal cessation and normal rainfall amounts in many parts of the country.
NiMet, during its public presentation of the 2018 Seasonal Rainfall Prediction (SRP), in Abuja, hinted that dry spells during the rainy season may be more frequent and severe (10-18 days) in some parts of the extreme North, while the ‘Little Dry Season’ or (August break) in parts of the South are expected to be pronounced.
“There is great need for institutions to stockpile relief materials, medicines and pesticides that may be required. On this, we are also ready to partner with state governments or organised groups to downscale the SRP to their zone, translate the SRP to local languages and provide training on the intepretation and application,” it said.
Unveiling this year’s Prediction Â Bulletin on behalf of government in Abuja, the Minister of State for Aviation, Hadi Sirika, stated that since the inception of the Buhari-led government, it has consistently shown commitment to combating climate change and reducing its impact on Nigerians.
Sirika stated that this year’s SRP presentation on the theme: “Climate Prediction for Sustainable Development in Nigeria”, is quite relevant because of the critical role of Climate Resilient Initiatives in the economic reform programme of the federal government under the leadership of President Buhari.
Details later… 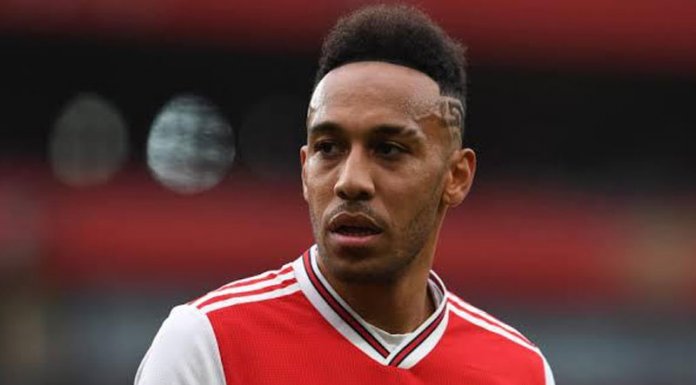