The All Progressives Congress (APC) has been announced winner of the local government elections conducted last Saturday across the 18 council areas of Edo State.

Results declared by the Edo State Independent Electoral Commission (EDSIEC) led by Prof. Stanley Orobator,Â  showed that the APC defeated nine other political parties which participated in the elections with a wide margin.

The main opposition party, the Peoples Democratic Party (PDP), boycotted the election and instituted a legal action challenging the composition of electoral committee as well as whether the state assembly has the right to change the electoral law.

However,Â  the election was generally peaceful across the state and witnessed huge turnout of voters in the areas monitored.

Announcing the results, Chairman of EDSIEC, Prof. Stanley Orobator, said the Certificate of Return would be presented to the winners today.

A chieftain of the APC in Esan North East, Prince Joe Okojie, in his reaction, described the outcome of the election as a death knell onthe PDP in the state.

Prince Okojie said the PDP willingly opted out of the polls because it did not want to expose itself to its national officers that the party is depleted. 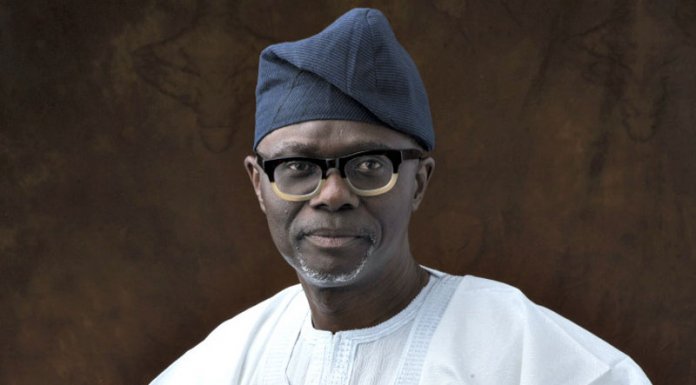