The principals of 108 secondary schools involved in exam malpractice in Kogi State have been warned to desist from the act or face the full wrath of the law.

The Commissioner for Education, Science and Technology, Mrs. Rosemary Osikoya gave the warning at a meeting with principals of affected schools in Lokoja.

According to her, stiff penalties as prescribed by law will be used to curb the menace of examination malpractice in the state, adding that the 108 schools which comprise 84 public and 24 private secondary schools were â€˜seriously warnedâ€™ by the West African Examinations Council (WAEC) for engaging in one form of exam malpractice or the other.

â€œWe are sounding serious warning to all the affected schools to have a change of attitude. Let us be law abiding citizens, let us tell our people that it is no longer acceptable to engage in exam malpractice in Kogi.

â€œGovernor Yahaya Bello says no to corruption, let us together raise a generation that is free of corruption and build a great nation. Parents also have a responsibility to ensure that their children do not engage in any form of exam malpractice; stop giving money to your children to bribe officials to aid exam malpractice,â€ the commissioner said.

Earlier, the Head of Exams, WAEC, Mr. Oyeniran Akanni, said the council had zero tolerance for exam malpractice and would not condone such act, stressing that everything would be done to curtail the menace.

â€œWe urge all stakeholders to join hands with us and stamp out this menace that has penetrated into the fabric of our education sector. I charge you to go back to your various schools and do the needful.â€

On his part, the Chairman, Teaching Service Commission (TSC), Mr. Afolabi Raji said it was unfortunate that the act was coming in a quick succession after 47 schools in the state were recently de-recognised by WAEC.

â€œIt is a disservice to our state and we must tackle the monster. We need to seriously address the menace so that going forward, such will not happen again.

The state President of the Nigeria Conference of Principals of Secondary Schools (ANCOPSS), Dr. Ibrahim Muftau, who spoke on behalf of the principals, said they would go back and do the needful.

â€œWe will work assiduously to sensitise our immediate environment to have a change of attitude. We pledge our loyalty to uphold the ethics of the teaching profession free of exam malpractice.â€

47 secondary schools in Kogi were recently de-recognised by WAEC, and directed to pay N250,000 each as fine, government also directed that none of the indicted schools would be allowed to conduct Senior School Certificate Examinations (SSCE) in 2018.

editor - October 20, 2020 2:13 am
25
BY REUBEN ABATI Turning and turning in the widening gyre The Falcon cannot hear the falconer; Things fall apart; the centre cannot hold; Mere anarchy is loosed upon... 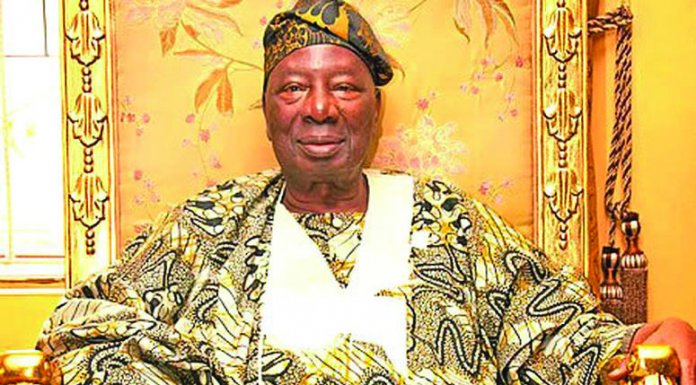 Not a Blow Hard