A total of 1,210 indigent students have benefited from the free Unified Tertiary Matriculation Examination (UTME) forms for this yearâ€™s Joint Admissions and Matriculation Board (JAMB) examination, distributed by the Senate President, Bukola Saraki.

Besides, over 500 students from Ilorin Emirate also got various amounts for the payment of West African Examination Council (WAEC) fees at the instance of Saraki’s scholarship scheme.

A statement issued by the Director, Media and Publicity of Abubakar Bukola Saraki Constituency Office, Alhaji Abdullahi Oganija, said the intervention became imperative in view of the people’s recurring demands. It said Saraki also increased the payment of WAEC fees of another 80 students of the emirate.

The statement said the gesture was borne out of Saraki’s desire to boost the level of education in the emirate, adding that the constituency office would remain committed to the well-being of the less privileged in the society so as to move the state forward. 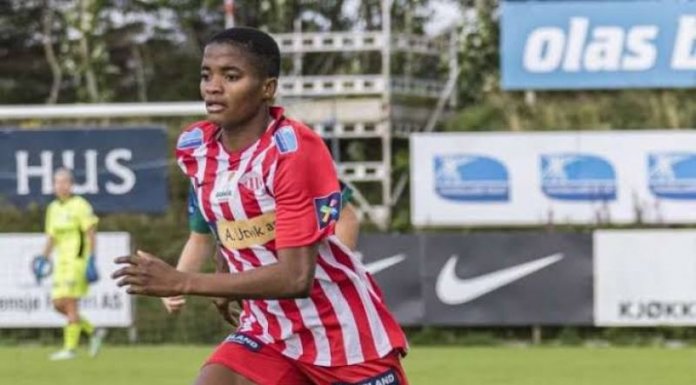 Ronaldo Flies Back to Italy After Covid-19 Positive Test