Edo State Governor, Mr. Godwin Obaseki, has disclosed plans of the Edo State Chapter of the All Progressives Congress (APC) to commence campaigns for the forthcoming Local Government polls.

Obaseki disclosed this in a chat with journalists after meeting with the partyâ€™s state working committee and the candidates in the forthcoming local council polls.

According to the governor, â€œOur meeting was to ensure that the forthcoming polls are conducted peacefully. We cannot jeopardise the relative peace enjoyed in the state.â€

He added that the APCâ€™s candidates in the polls are popular among their people and are acceptable to the party, noting, â€œWe strongly believe that the candidates will be elected by the people, as the party strategises to win all elective positions at the polls.

According to Ojezua, â€œThe leadership of the APC in the state is confident that its candidates will be returned at theÂ March 3Â polls because of the performance of the governor in the past one year in office.â€

He added that the meeting between the governor and the partyâ€™s candidates in the polls was to align their vision at the councils with the governorâ€™s roadmap for the state.

â€œAt the meeting, the governor expressed his concern about local governments being a critical level of government and made his intention known to candidates, especially to ensure that the candidates are on the same page with his vision to transform the state,â€ Ojezua said. 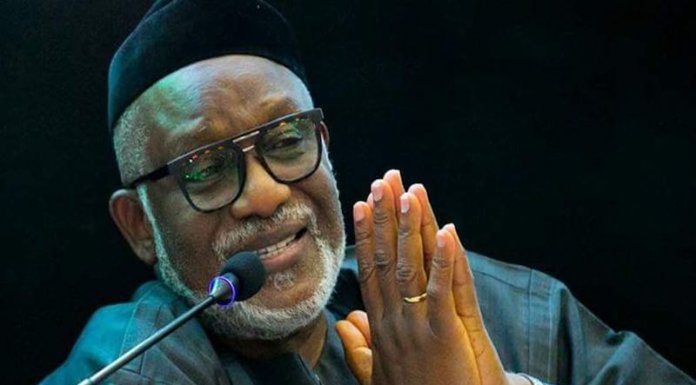