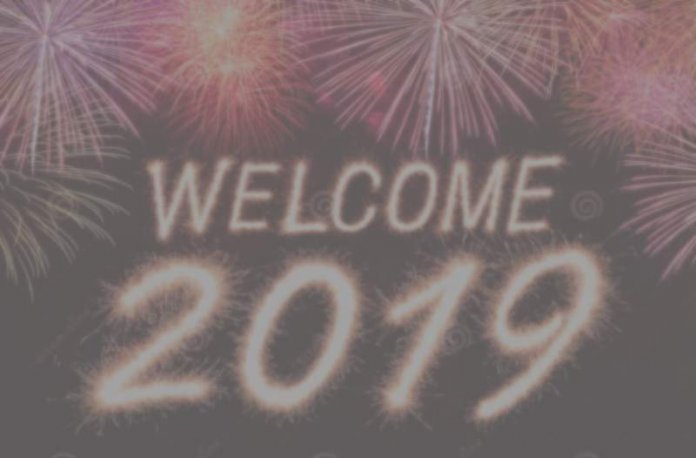 We should all work for a better year

It is becoming increasingly clear that Nigerians are being ushered into a new year with a flood of worries. The prevalent public disillusionment occasioned by severe economic hardship is being capped by the fact that the Nigerian authorities are fast losing the dominance of the machinery of violence to non-state actors. Right now, Boko Haram is fiercely contesting some vital territories in the North-east state of Borno with our military.

While we commend our military for their sacrifices, we hasten to add that the national security situation has become very treacherous. Boko Haram, the brutal insurgent group that had been declared ‘technically defeated’ two years ago, still constitutes a major security threat. This is not to mention the other cocktail of crimes and criminal activities – from kidnapping, armed robbery, herdsmen-farmers conflicts, cultism to general banditry – crimes that constitute additional instability to a country already on fire. In Zamfara State, criminal gangs are on the rampage and the situation is deteriorating.

To compound the problems, many basic services such as education, health and infrastructure are decrepit while a demographic crisis is looming large on the horizon. The unemployment rate, going by recent figures from the National Bureau of Statistics (NBS), is not only frightening but breeds the risk of social, economic and security turbulence. With a large segment of the population roaming the streets without any means of livelihood and hope for the next meal, it should be little wonder why the social tension in the country has reached a boiling point, taking several forms, including violent agitations.

However, the situation could get worse if politicians and other stakeholders abandon governance in their bid to get re-elected into offices. The Independent National Electoral Commission (INEC) has since released the timetable for the 2019 general election, beginning with the presidential election on 16th February. Even if we admit that the elections are important, governance should not suffer at their expense. We cannot keep doing things the wrong way. We therefore expect of the politicians a measure of discipline and decorum in conducting their electioneering campaigns. They should work hard and avoid inflammatory rhetoric.

We urge all political groups and their associates to steer the country from emerging political rifts and sectional conflicts. But there is also a need for caution on the part of the judiciary. In this election season, it is our hope that both the bar and the bench in Nigeria will, by their conduct before, during and after the ballots are cast, help to strengthen rather than weaken our democracy. Nothing less is expected particularly because of the rising tension and violence occasioned by hateful speech, divisive comments and a polity obsessed with ethnicity and religion.

Against the background that all manner of frivolous suits that could affect the elections are being filed by politicians and their agents, it is important for the judiciary to insulate itself from partisan politics and guard its independence and impartiality jealously. And the only way to do that is if our judges imbibe the virtue of living above board, especially at such a delicate time as this. As we have repeatedly re-echoed here, the function of law as instrument of social engineering should never be compromised on the altar of expediency and corruption.

As we, therefore, begin 2019, we hope Nigerians will embrace a new spirit that places emphasis on unity of purpose as we seek to advance our country in peace and prosperity.

We wish all our readers a Happy New Year!