Despite his defection from the All Progressives Congress (APC) to the Peoples Democratic Party (PDP) and his open criticism of the Muhammadu Buhari administration, former Vice-President Atiku Abubakar has said he is yet to decide on whether he will contest the 2019 presidential election or not.

The former vice-president, who spoke on Tuesday on the Voice of America Hausa Service programme, â€œDemocracy Todayâ€ said the public will be informed when he makes the decision.

â€œFor now I have not made up my mind,â€ Abubakar said, adding: â€œWhen I decide, I will let the world know.â€
His statement contrasted sharply with all the horse-trading, permutations and consultations that had taken place before his departure from the APC, raising expectations that he will make a strong bid for the presidential ticket of the PDP.

In his resignation letter from the APC, Atiku had accused President Muhammadu Buhari of neglecting him and condemned the APC for â€œinstituting a regime of a draconian clampdowns on all forms of democracyâ€.
He had also said in a recent interview that if he contested against Buhari in 2019, he would floor the president because of his â€œpoor policies and failure to deliver on his electoral promisesâ€.

However, the Kaduna State Governor, Mallam Nasir el-Rufai, who also featured on the same radio programme, dismissed the notion that Atiku contributed to the funding of Buhariâ€™s campaign in the 2015 elections, adding that the party knew a long time that he would eventually leave for the PDP because he stood no chance of securing the APC presidential ticket for the 2019 elections.

El-Rufai stressed that Atiku only left APC because it became clear to him that the party and its governors had endorsed Buhari for a second term come 2019.

He also challenged Atiku to provide proof of financial support to Buhariâ€™s campaign in 2015.
According to the Kaduna governor, Atiku left APC not because of the reasons he gave but because of his personal ambition.

He pointed out that APC would not have given Atiku the ticket in 2019 even if Buhari was not an issue, adding that the former vice-president was defeated to third place by the former Kano State governor, Dr. Rabiu Kwankwaso, at the partyâ€™s presidential primary in December 2014.

â€œWe in the APC were aware of it long ago that Atiku was going to leave the APC back to the PDP in December, but we even thank God that he left in November.

â€œAtiku had seen that we in the APC, especially the APC governors, had made up our mind to support President Muhammadu Buhari to run again in 2019. That is why he left APC since he was only looking for where to contest for president.

â€œEven for the 2015 APC primary election, Atiku didnâ€™t come second; he was floored by Kwankwaso. So, even if President Buhari decides not to contest, Atiku knows that the APC ticket is not certain for him.
â€œMajority of the APC governors have endorsed President Buhari as our candidate for 2019. And God has continued to improve the health of the president.

â€œEach time I see him, I thank God and I still pray that God continues to give him sound health.
â€œSo, by 2019, we are waiting to see Atiku contest; we are waiting to contest against him and see what happens. I cannot lose sleep because Atiku wants to contest because, by Godâ€™s grace, this is the reign of President Muhammadu Buhari.

â€œIt is agreed that in politics if you lose even only one person, it should worry you, but the utterances of the former vice-president that APC used his money; who did he give the money to?
â€œFor me, I know those that supported us with their money and property that we used during the election, and I never heard the name of Atiku that he brought a dime.

â€œIf Atiku said he brought money, who did he give it to? Let him come and say it and how much did he give and what was it used for?
â€œIn fact, if Atiku brought money, I ought to know, because I was part of the leadership of the party during the campaign, along with former Governor Rotimi Amaechi.

â€œWe were at the centre of the presidential campaign. Therefore, we are supposed to know. So, let him mention who he gave the money and how much,â€ he said.

â€œObviously we are happy that our former vice-president, Alhaji Atiku Abubakar, has come back to PDP. It was PDP that made him, so his coming back to his party is our collective joy.

â€œWe are not talking about him only. As a matter of fact, we want others who left the party like the Senate President, Bukola Saraki, as well as former governors to come back home.

â€œIf our interest is to see the progress and development of our dear country, Nigeria, then we should also pray that everyone who left PDP should return home,â€ Lamido said. 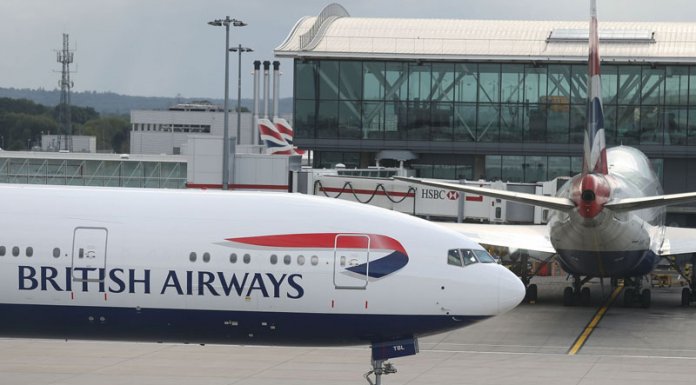